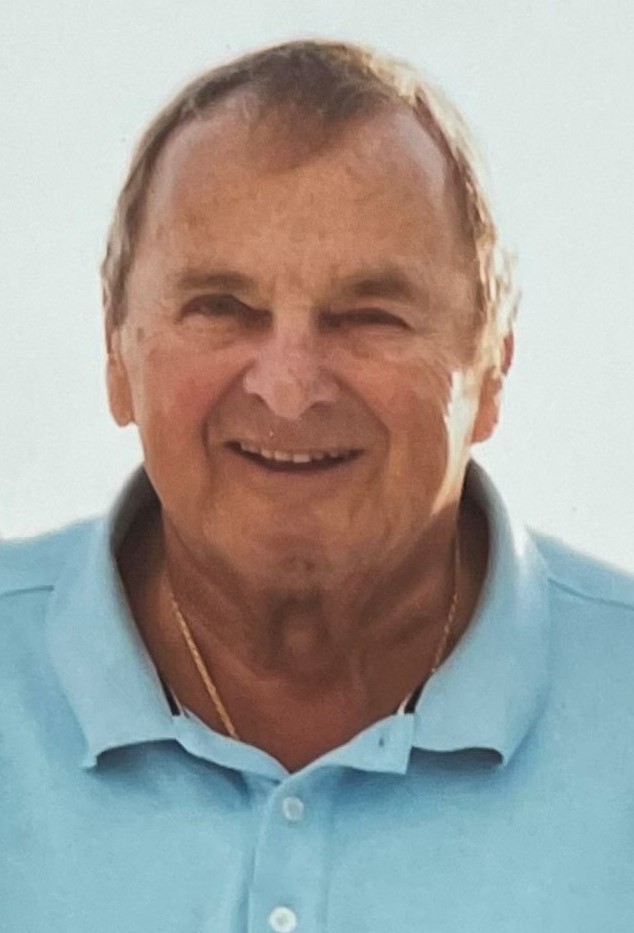 Born on February 23, 1943, he was the son of the late John and Mary (Bausano) DiCello Sr. Growing up in Kenosha, he attended Holy Rosary School and St. Joseph High School. He attended Marquette University and continued his education and graduated with a business degree from Madison Business College.

Richard proudly served his country in the Army from 1966-1968. On November 7, 1967, he married Eileen (Huenink) in Nuremberg, Germany. Together, they had 3 children, Kathleen, Lisa and Michelle.

In 1968 he joined his brother, John R. DiCello Jr., in running The DiCello Insurance Agency. The agency was founded in 1946 by his father.  He then owned and worked in the business with his nephew, Greg DiCello, and finished his career at Trottier Agency in 2007.

He was a lifelong Green Bay Packer fan, enjoyed playing cards, gambling, traveling and was an avid dog lover. Most of all, he loved spending time with family and friends.  He spent his retirement split between Sarasota, Florida and Lake Winnebago boating, watching the sunsets, telling stories, and making sure everyone heard about his granddaughters, and always with his dog, Honey, by his side.

He was preceded in death by his parents; his brother, John DiCello Jr.; his sister-in-law, Lucille DiCello; his sister, Donna Mae McEvoy; and his grandson, Will Marik.

Funeral services and a Mass of Christian Burial honoring Richard’s life will be held on Wednesday, June 9, 2021 at 10:30 a.m. at Our Lady of Mount Carmel Catholic Church 1919 54th Street. Relatives and friends are asked to meet at the church for Mass.