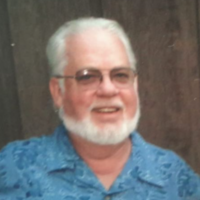 Richard Breezee, 78, of Kenosha passed away at Froedtert Pleasant Prairie on May 12, 2022, surrounded by his loving family.

Richard was born on November 18, 1943, in Cornell, WI, the son of the late Joseph and Alice (Pooler) Breezee. He was educated in the schools of Maple, WI. Richard married Janice Norris on May 19, 1998, in Las Vegas, NV. He was employed as a polisher for OMC/Johnson Motors for 35 years. His hobbies included fishing, trap shooting, hunting, crafts, dumpster diving for treasures, cheering for the Green Bay Packers but most of all he loved spending time with his friends and family, especially his grandchildren.