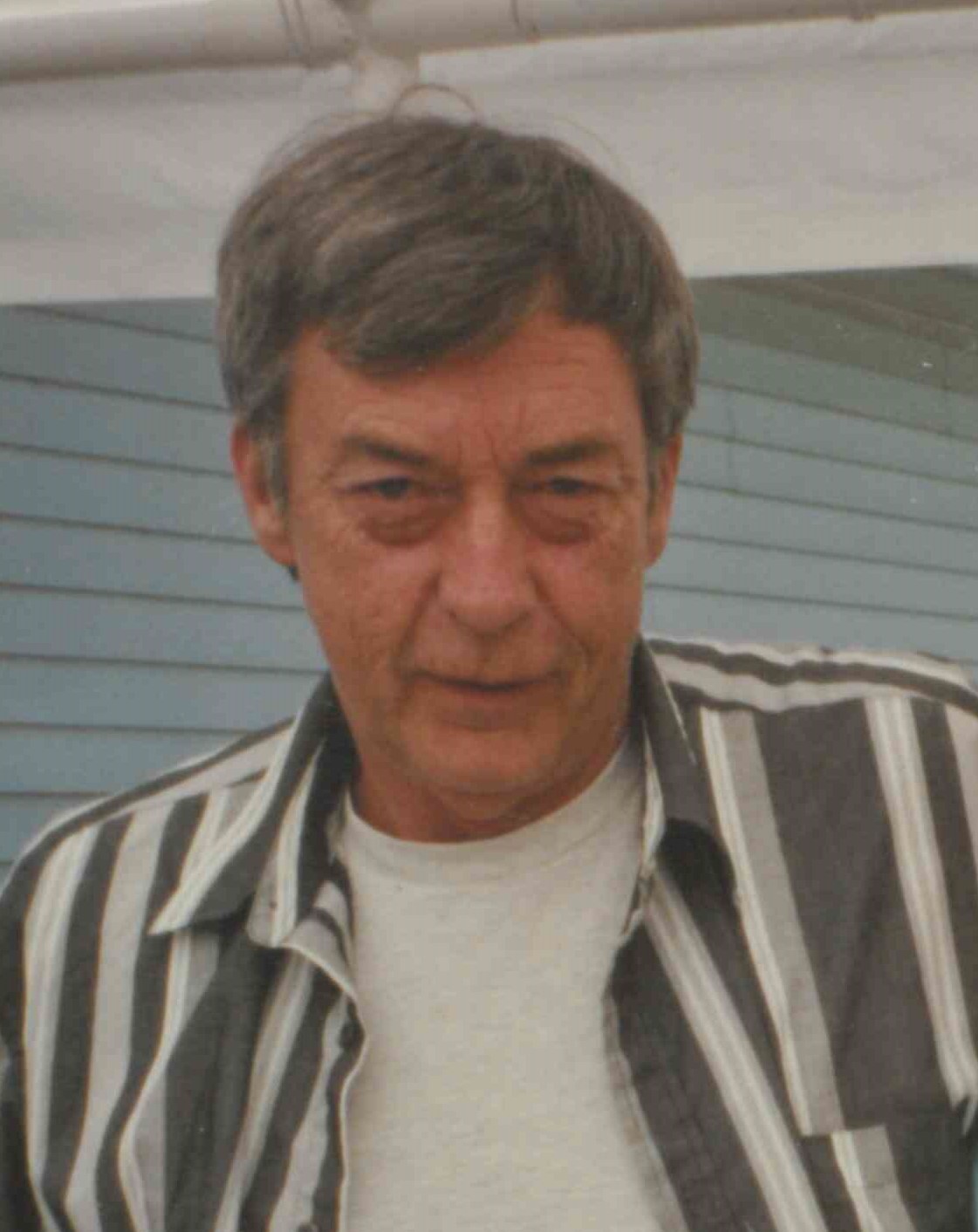 Richard Andersen, age 76, of Bristol WI, died November 6, 2022 at his home. Richard was born in Kenosha, WI on July 2, 1946, son of the late Hazel and Robert Andersen. He graduated from Bradford High School in 1964. On October 17, 1970 he married Beverly Placzkowski.  They were married 52 years. He served in the National Guard and was a member of the American Legion, Twin Lakes Post 544.   Richard Andersen was employed over the years by Varvil Construction, by Jerry Rasmussen and self-employed with his partner, Jim Schmidt, building and remodeling houses. In addition to his wife, Beverly, he is survived by his sister Donna (John) Wermske of Florida, and sister-in-law, Ruby (Robert) Andersen of Kenosha; sister-in-law, Sr. Judith Placzkowski, OSF, brother-in-law, Peter Placzkowski and sister-in-law Kristine (Thomas) Meeker.  Other survivors include his niece, Becky (Brian) Hart, Kathleen (James) Larson; nephews, Jeff (Wendy) Hartnell and Mark (Tonya) Hartnell; nieces and nephews: Jodi and Jeremy Placzkowski, Matthew and Alison Meeker and many great nieces and nephews.

Richard was preceded in death by brothers Robert and Ronald Andersen.

Richard enjoyed going to Friendship, WI where he and Beverly had their retirement home. There he enjoyed boating, fishing, grass cutting with his John Deere lawn mower and cutting firewood.  He enjoyed old movies, especially WWII era and Humphrey Bogart movies.

Beverly and the family are grateful to the Horizon Hospice Staff and Froedtert Medical College of Wisconsin for their compassionate care of Richard.

A Mass of Christian Burial will take place on Saturday November 12th 2022 at 1:00PM at St. John the Baptist Catholic Church in Union Grove WI. (1501-172nd Avenue Union Grove WI or near corner of HWY 142 and HWY D.) Visitation with the family will be on Friday November 11th 2022 at the Parkway Chateau from 5:00PM until 7:00PM. (12304-75th street) Please use entrance B. Burial will follow the mass on Saturday at St. John Catholic Cemetery.