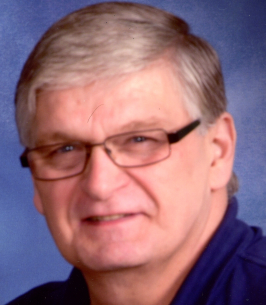 Randy Lee Rosenfeldt, 67, of Kenosha, passed away peacefully on Wednesday, August 11, 2021, at Aurora Medical Center with his loving family by his side.

Born on August 22, 1953, in Kenosha, WI, he was the son of the late Dewey and Elaine (Walden) Rosenfeldt. He attended Columbus Elementary, Mc Kinley Junior High and graduated from Tremper High School.

Randy was employed by Vista International until his retirement in 2017.

He was a member of St. Elizabeth Catholic Church.

The family would like to extend a special thank you to Dr. Santarelli, nurse Marian Hawkins, and Aurora Hospice for their wonderful and compassionate care.

A Mass of Christian Burial will be celebrated on Saturday, August 14, 2021, at St. Elizabeth Catholic Church at 10:30 a.m. Interment will follow at St. George Cemetery. A visitation will be held on Saturday at the church from 8:30 a.m. until the time of Mass.