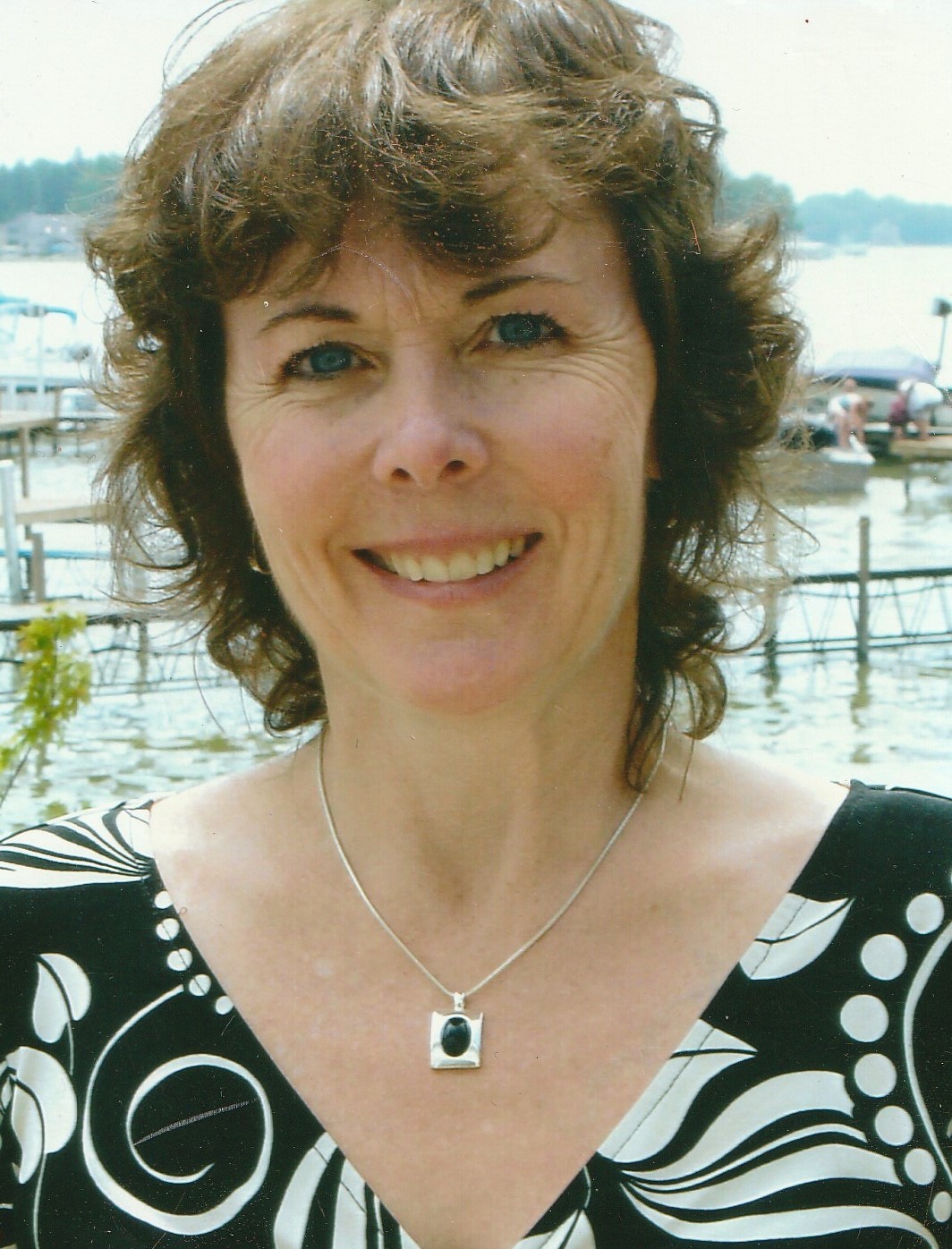 Paula was born in Bensenville, IL on July 19, 1956. She attended Fenton High School and graduated in 1974. She met the love of her life, William “Bill” Kaiser in 1973 and they were united in marriage on September 18, 1976 at Good Shepherd Lutheran Church  in Des Plaines, IL.

Following thier marriage they moved to Salem, WI where they raised their two sons, Steven & Paul. Many wonderful memories were made at thier home, attending block parties and turning neighbors into family, such as the Pelech & Stockwell Families.

Paula’s spirit was one of kindness and helping others made her happy. She was very active with her church, attending services and helping out with senior bible studies. She was also very actively involved in veteran affairs, specifically the United States Marine Corp where her father served. She was a very health conscious person, genuinely concerned about her own wellbeing and that of others. She was a lifelong Cubs fan, attending games & collecting memorabilia since she was a young girl, and could arguably be considered their #1 fan. In her free time she enjoyed volunteering, sharing her knowledge of healthy living, playing cards, and visiting with family & friends.

Paula was a proud mother and grandmother and will be sorely missed by all that knew her.

Preceded in death by her husband William “Bill” Kaiser.

Services will be annouced at a later date.