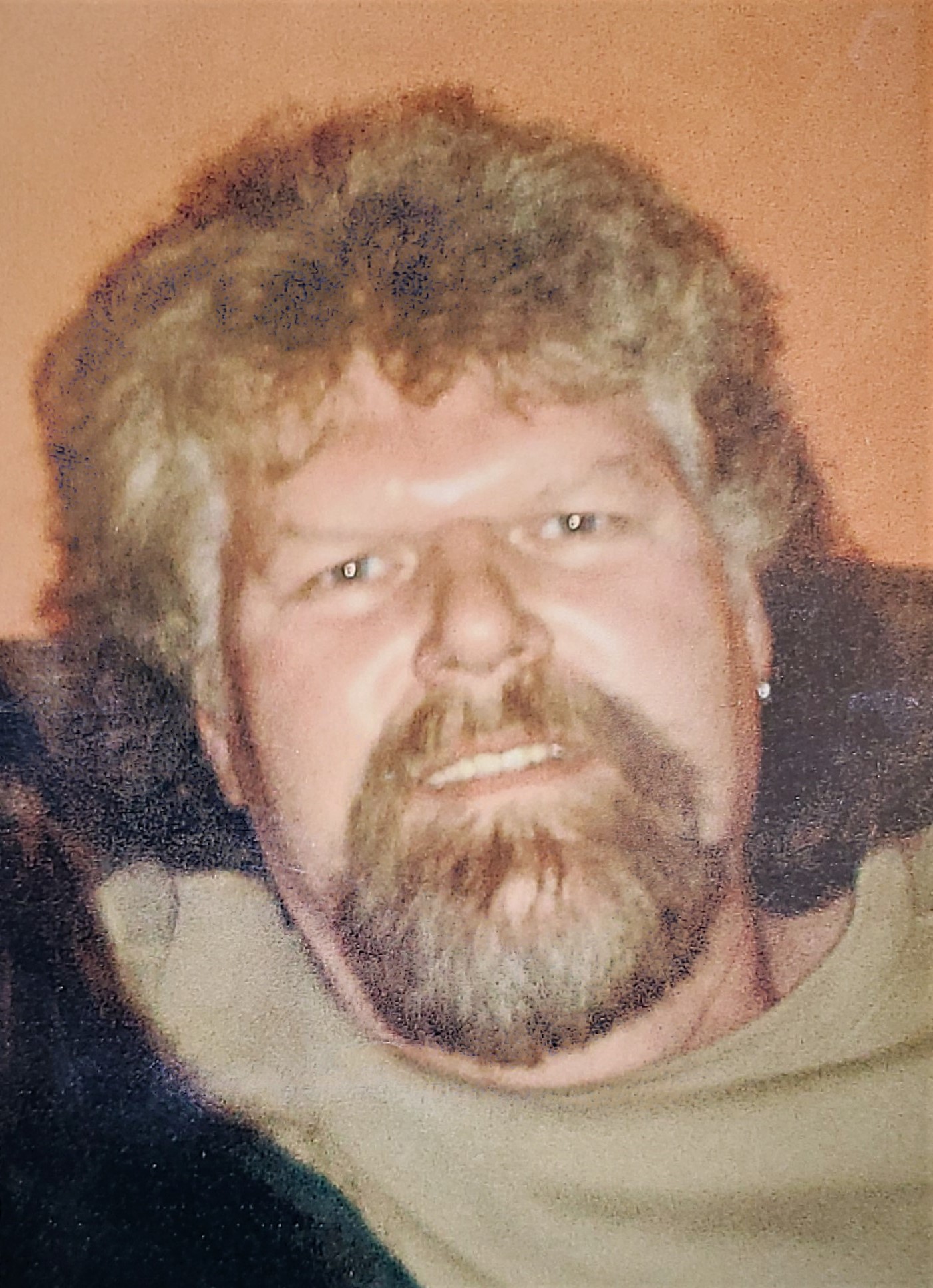 Born on February 28, 1955, in Kenosha, WI he was the son of the late Donald and Nellie (Zemaitis) Anderson. He attended schools in Kenosha, graduating from Tremper High School in 1973.

In 1973, Paul married Kathryn Karls and they were blessed with two children during their 28-year marriage. He was actively involved in his children’s’ hobbies and activities and spent most of his life trekking all over the country to support his children’s ambitions.

He was a Lineman – Class A with Transmission and Substation Engineering at Commonwealth Edison in Northbrook, IL, retiring in 2000. His job was physically and emotionally demanding but he worked as hard as he could to support his family and provide unique opportunities for his children.

Paul was a Road, Track, &Trail enthusiast; anything with an engine or two wheels. He was a sportsman who enjoyed hunting with many companion dogs, fishing, and riding dirt bikes, ATV’s, or wave runners. A lifelong fan of the Green Bay Packers, Milwaukee Brewers and Chicago Blackhawks, he enjoyed playing and watching sports his entire life. He will truly be missed for his easygoing, shoot-the-shit, fun personality.  His “can-do attitude” made it simple to be around him.  ‘Mr. Fix it’ kept busy by improving or upgrading everything he and everyone around him had. This man truly wanted the best for his family, his friends, and himself and would do anything he could to lend a helping hand.

Left to mourn his passing are his two children: daughter Kristal (Seth) Morvay of Oregon and son Donald Anderson of Illinois; his brother Arne (Sue) Anderson of Utah.  Paul is further survived by his four grandchildren, Alice, Drake and Dylan (Kristal) and Dominic (Donny). In addition to his parents, he was preceded in death by his faithful English Springer Spaniel, Lucky. Paul also leaves behind many loving family members and friends.

At Paul’s request, there will be no formal funeral or burial service. Celebrations of Paul’s life will take place on Saturday, January 29, 2022, from 4:00PM until 6:00PM for pizza at the Fireside Restaurant & Lounge. (2801-30th Avenue).