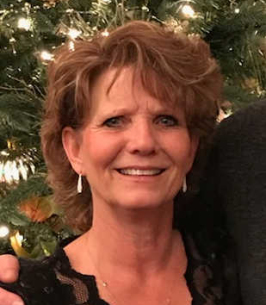 Born in Kenosha on April 30, 1960, she was the daughter of Marvin and Janice (Sapp) Halvorsen. A lifelong resident of Kenosha, she was educated in local schools and graduated from George Nelson Tremper High School in 1978. She went on to receive her barber’s license.

On August 22, 1981, she married her high school sweetheart, John O’Connell. They recently celebrated their 40th anniversary. Pam dedicated her life to her family. She was a loving wife, mother, grandmother, daughter, sister, and friend. Her friendly nature will be missed.

She was preceded in death by her father, Marvin Halvorsen.