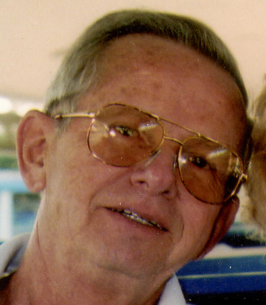 Norman served in the United States Army from 1953, until 1955, when he was honorably discharged.

He was employed by AMC Chrysler as a Material Expeditor for 37 years, retiring in 1988.

Norman was a member of St. Mary’s Lutheran Church. He enjoyed golfing and wintering in FL.