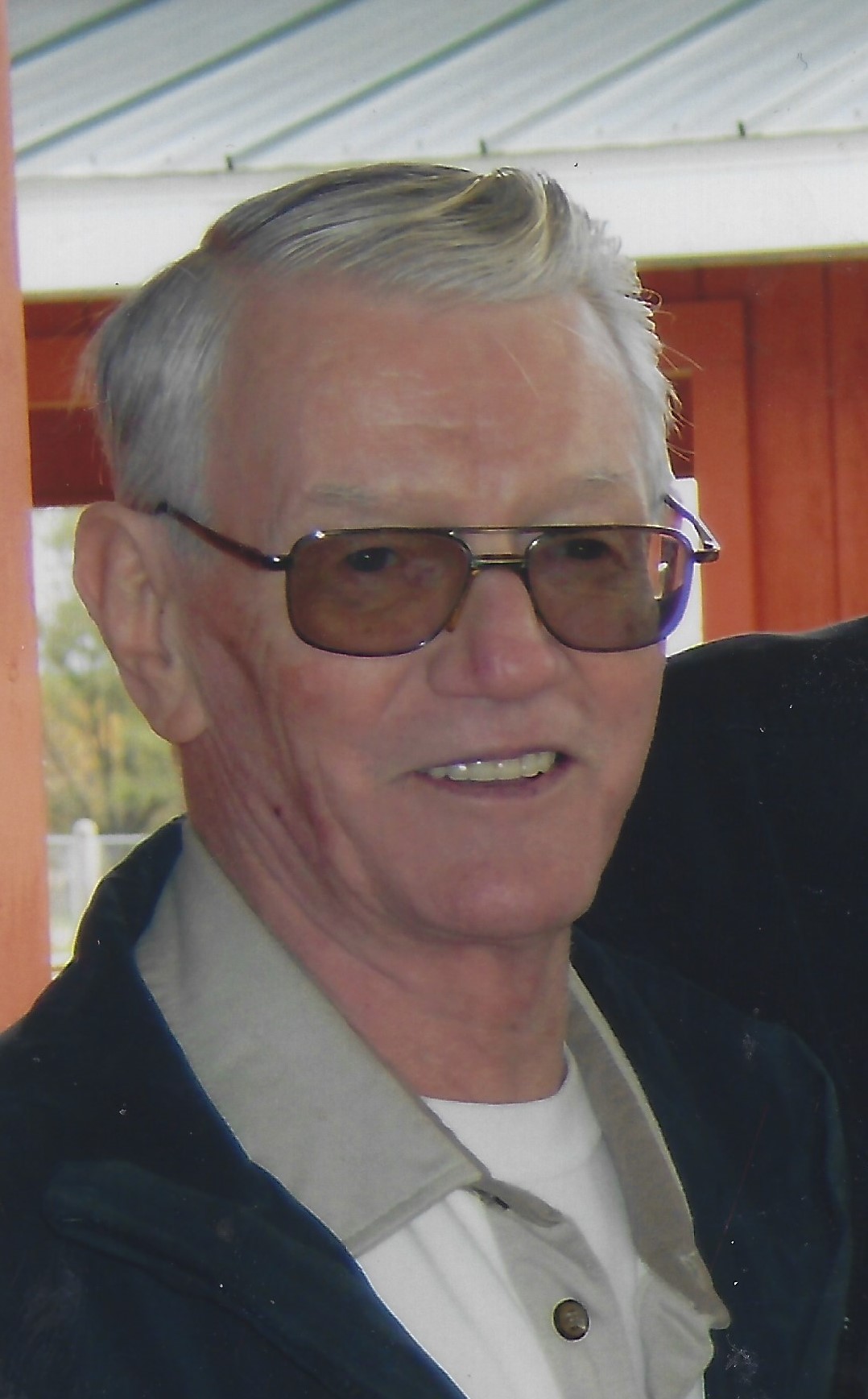 Maurice “Maury” John Frederick Duffy, Jr. age 83, “kicked the bucket” on September 18th,2021 at Advocate Aurora Burlington Hospital with a family member by his side. Maury was born on September 13th,1938 in Mauston to Maurice Sr. and Mable (Subera) Duffy. He graduated from Madonna High School in 1956. After graduation he joined the Navy until his honorable discharge in 1960. He then worked in Milwaukee at American Motors moved to Kenosha and worked for American Brass. He later went on to work in construction of buildings until he retired at the age of 65. He loved his family, his friends at Kenosha Tap and baseball.

He was preceded in death by, his parents.

Maury is survived by, his son, Joe Duffy and granddaughter, Summer Duffy both of California; his brother, Robert (Bonnie) Duffy of Mauston; his sister, Marcia (Richard) Jakubik of Mauston as well as nieces, nephews, cousins and friends.