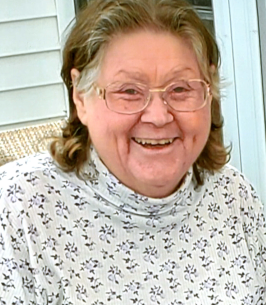 Born on January 17, 1946 in Lancaster, WI. She was the only child of the late Helen (Spease) Ecke and Lee E. (Alma Huff) Ecke. Marla attended grade school in WI and CO, junior high school in IA and IL, before graduating from Lawrence Central High School in Indianapolis, IN in 1964.

She spent seven years working in civil service prior to fifteen years spent in the medical field as a computer operator and biller. Before retiring Marla worked at a local bank in their accounting department for eight years.

She was preceded in death by her parents.

Visitation for Marla will be held at Proko Funeral Home from 10:00 a.m.-11:00 a.m. on Wednesday, June 22. Interment will immediately follow at Green Ridge Cemetery. In lieu of flowers, those desiring may make contributions to the family.