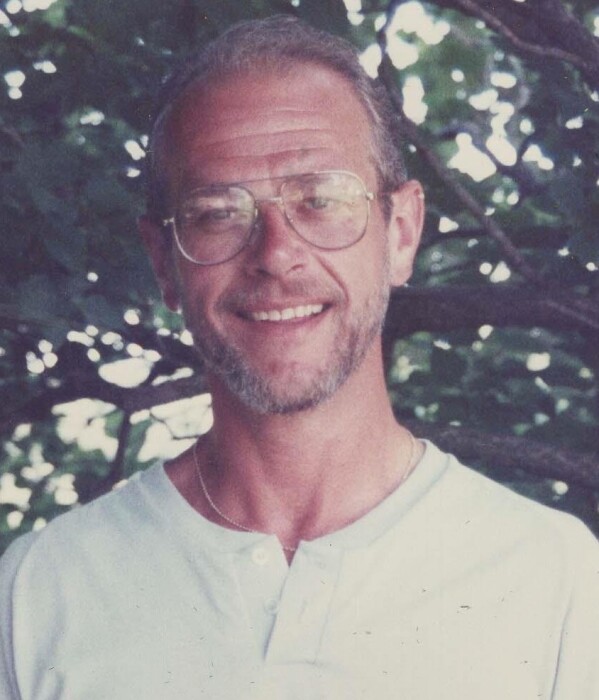 Louis “Butch” Sheldon Faber passed away peacefully at his home in Salem, Wi at the young age of 75yrs old. He was born in Kenosha, WI on March 1, 1947. The son of the late Sheldon and Katy (Aulozzi) Faber.

Butch was an avid volunteer for the Little League Baseball and Softball Organization. His early years were dedicated to the Lakeland Little League program beginning as a ballplayer growing to umpiring, coaching, and president until he accepted the role for the WI District 6 Administrator. His dedication was recognized in 2010 by receiving the Meritorious Service Award by Little League International in Kentucky.  His Greatest triumph is the “Butch Faber Field” in Brighton, WI where the future generations will come to play their best games. Butch cherished his friendships made through his devotion with the Little League program from parents to players.  For the past 32 years everyone looked for Butch at the Little League World Series in Williamsport, PA knowing he was the one with all the pins!  Butch had a deep passion for collecting but more so trading the pins and never seemed to run short.

Butch also enjoyed playing Euchre with his family and friends, spoiling his daughter, talking trucking adventures with his grandson Tyler, fishing trips to MN while mastering the fish fry, and finishing his days with phone conversations to “Big Daddy”.

Survived by his children Michelle and James. Grandfather to Tyler and Ethan. Brother to Gary (Barb), Colleen (Roger) and Michael (Terry) and many Cousins, Nephews and Nieces.  Great Grand dog Bruno

A Celebration of life for the “PBR Man” will be held at the New Munster Ballpark on Sept 24, 2022 @ 1pm. In honor of Butch, we encourage everyone to wear their favorite sports team attire. Please also feel free to bring your lucky bat and glove as we are hoping to play a few innings.