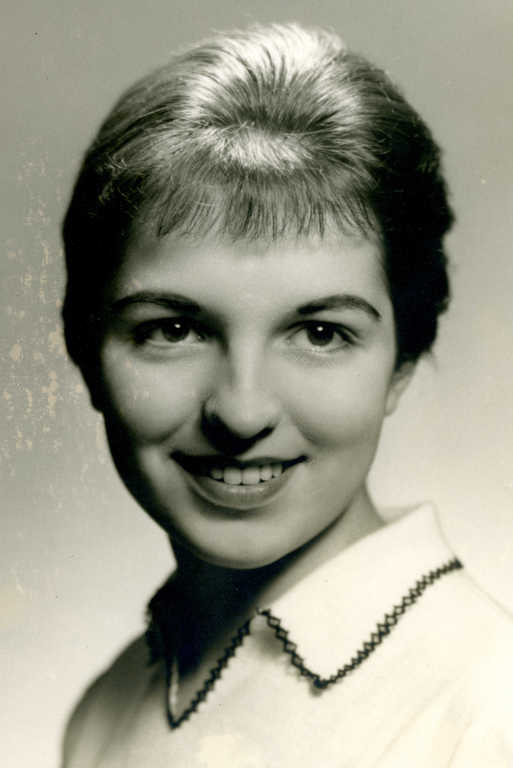 Born in Kenosha on June 26, 1942, she was the daughter of the late Robert P. and Fay M. (Rittenhouse) VanZile.

She was a homemaker who enjoyed reading and crafting, especially knitting, cross stitching, and ornament making.

Survivors include two children, Debbie (Robert) Alderson and Robert Mecozzi; and two grandchildren, Ashley and Brandon Mecozzi. She is further survived by nieces, nephews, other relatives, and friends.

Aside from her parents and husband, she was preceded in death by a son in infancy, Jeffrey Mecozzi; a sister, Rosemary Johnson; two brothers, James and Robert R. VanZile; and her first husband, Darrell Mecozzi.

Services for Louann were celebrated privately with interment at St. James Cemetery.