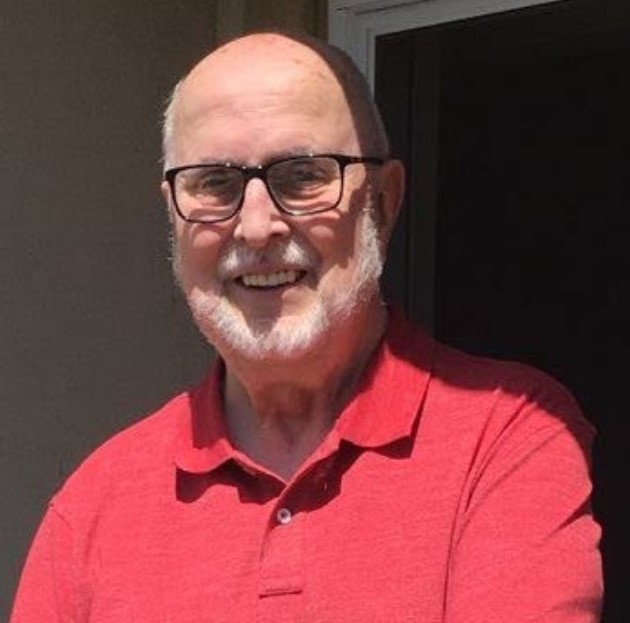 Born on November 19, 1940 in Kenosha, he was the son of Anthony and Mary (Kiserauskis) Stec. He grew up attending local schools and graduated from Mary D. Bradford High School.

He proudly served in the U.S. Marine Corps from May 1959- December 1960 and was a Marine through and through. He loved his country and had a special place in his heart for those who served. On April 18, 1964 at St. James Catholic Church, he was united in marriage with Maralyn Rowlands.

He worked at Abbott Laboratories for 35+ years, retiring as a Quality Control Manager in the Abbott Diagnostics Division.

Lenny was a loving husband, the best father and awesome GPA that anyone could ask for. His family was number one in his life. He loved spending time with family, being part of the “Animals” Friends Group and loved watching the Packers and Brewers. In his earlier years, Lenny always looked forward to playing golf in the Abbott golf league and also enjoyed the company of his dear Abbott friends at the monthly “Lunch with Lenny”. Most recently, he still enjoyed playing BINGO, attending Veteran’s coffee hour and the Men’s Breakfast trips at St. Catherine Commons, and always looked forward to his weekly Saturday breakfast with his son-in-law, Mike.

He was preceded in death by his parents, Anthony and Mary and his wife, Maralyn.