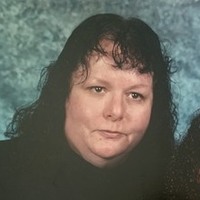 Leona Reener, 61, of Kenosha passed away on February 3, 2022, at Froedtert Kenosha Hospital.

Leona was born on May 31, 1960, in Kenosha, the daughter of the late Maynard and Geraldine (VanWilligan) Reener. She was educated in the schools of Kenosha graduating from Reuther in 1978.  Leona had worked at a factory for many years. Her hobbies included watching TV (especially her crime shows and The Big Bang Theory), playing cards, collecting unicorns, shopping, reading and spending time with her friends and family.