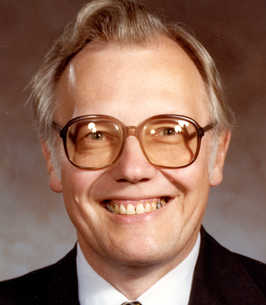 Born in North Carolina, on May 1, 1933, he was the son of the late Leon and Edna (Southy) McPherson. He received his master’s degree in education from Mississippi State University. He also attended the University of Chicago and in his later years UW Parkside.

Leon was an educator and began his career in 1965 at Zion-Benton Township High School where he was the head of the social studies department and coached tennis. He retired in 2002. He loved teaching and was proud of his students. While attending UW Parkside he would observe student teachers and give them feedback.

Aside from learning and teaching, he held a black belt in karate, ran the projector at the outdoor theater, and did the travel log for the museum.

He was preceded in death by his sister, Elizabeth McPhearson.

Visitation will take place on Friday, March 4th, at Proko Funeral Home, from 11:00 a.m. until the time of service at 1:00 p.m. Interment will be private.