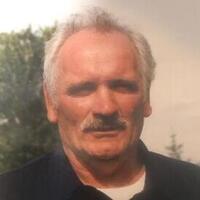 Leo Jaskolski, 83, of Kenosha passed away on Thursday March 10, 2022, at his home surrounded by his loving family.

Leo was born on November 14, 1938, in Hayward, WI, the son of the late Leo & Julie (Suda) Jaskolski. He was educated in the schools of Hayward. Leo was a member of the U.S. Army. He married Ruth Schwandt on November 11, 1989, in Kenosha. Leo was employed as a truck driver for many years. His hobbies included hunting & fishing, working on cars, but most of all spending time with his family & friends, especially his children & grandchildren.