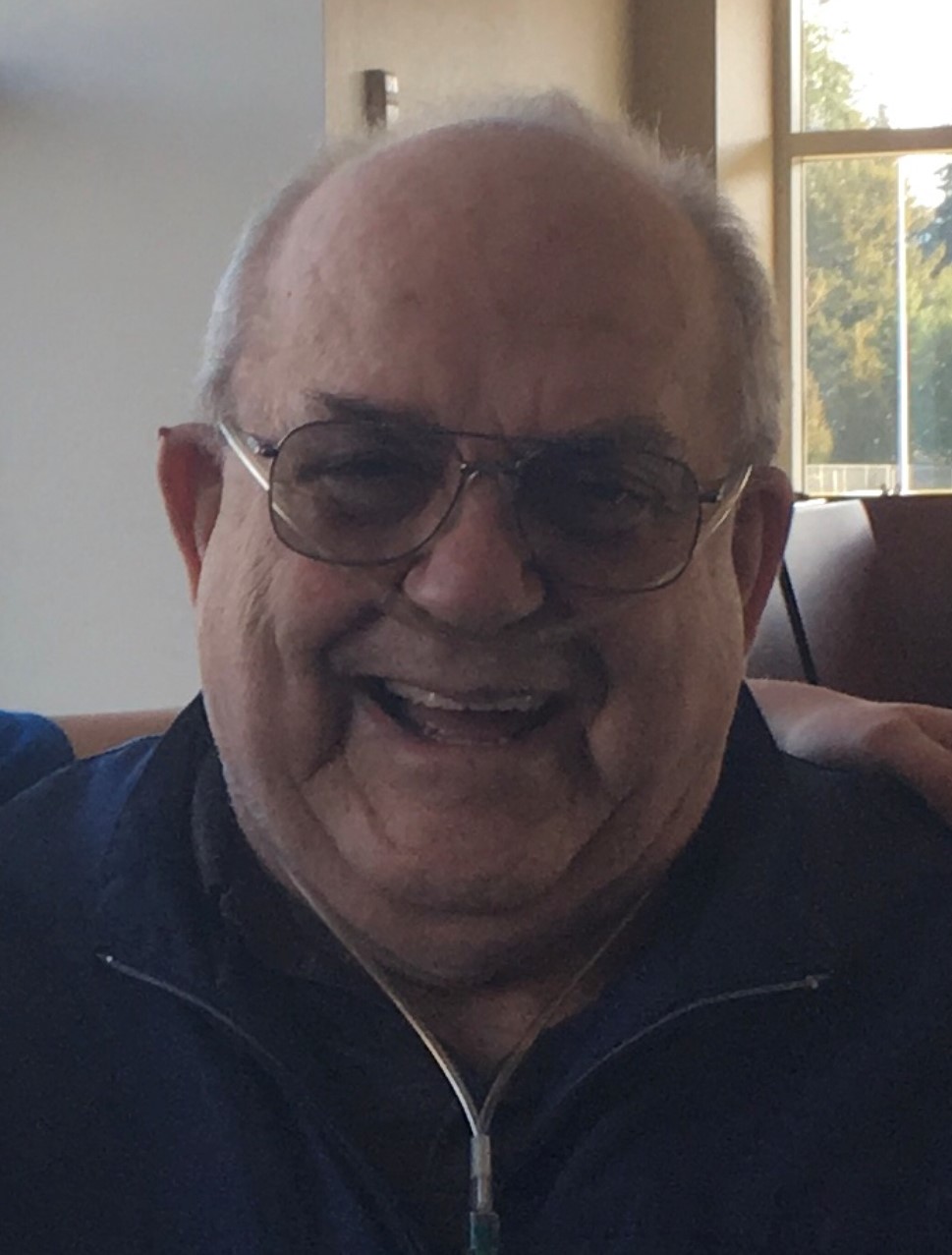 Larry “Chub” Weycker, 79, passed away September 17, 2021, at home in Kenosha, WI after an extended battle with lung cancer and COPD. Larry was born October 20, 1941 in Green Bay, WI to the late Clyde and Gladys (Kollman) Weycker. He was raised in both Amberg, WI and Green Bay, WI and graduated from Green Bay West High School.

After graduation, he served in the Air Force. He went on to computer programming in Milwaukee, WI and Minneapolis, MN, managing the Consumers Cooperative in Eau Claire, WI, co-owning with his brothers Weycker Brothers Transport in Green Bay, driving truck over the road for Schneider National and finally driving truck for Wal-mart until he was 68 out of Fort Dodge, IA, Menomonie, WI, and finally Hermiston, OR.

Along the way he met many amazing people and shared his passions for flying, all things computers, politics and current events, stock trading and fishing. Larry was a die hard Packer, Brewers, Badgers and Gonzaga Bulldogs fan. He was a storyteller and loved sitting a spell and sharing his adventures! His family was blessed to have him live with them for the final years of his life.

Larry’s family wish to thank Dr. George Poullette, Dr. Abdul Durrani, Kilea, Conner, Connie, Charlie, and all the amazing staff and volunteers of Hospice Alliance of Kenosha, WI. Their dedication and care was invaluable in the last year of Larry’s life. Thank you as well to Casey Family Options Funeral and Cremation for their assistance.

Larry leaves behind a legacy of hard work, hard play, and humor. We are so grateful to those who have shared stories with us in recent weeks. No services are planned at this time per Larry’s wishes. Those wishing to do something in Larry’s honor may consider a donation to St. Judes Children’s Research Hospital or The Hospice Alliance of Kenosha, WI.