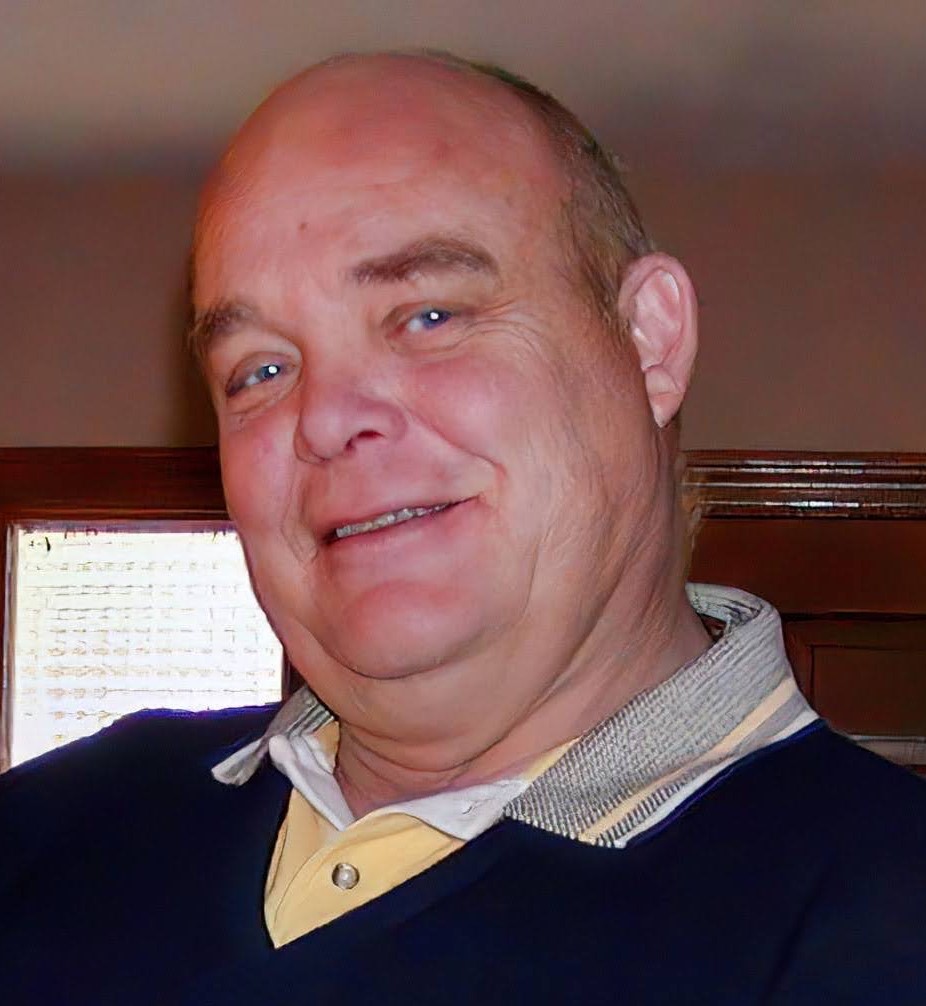 Born on February 26th, 1949 in Kalamazoo, MI, he was the son of Calvin and Naomi Warmack.

Growing up Larry was a talented athlete and a three season varsity athlete in football, baseball, and basketball at Comstock High School. He lettered as a freshman in baseball and football, and helped win a baseball championship in his first year on the team. His love of sports would be a constant throughout his life and he closely followed the Chicago Blackhawks, White Sox, and Notre Dame Football. Later in life he became an avid golfer and would play nearly every week for most of his life.

After high school, Larry travelled extensively in Europe on his own for 3 years. He visited nearly every European country before the age of 20. He would continue to enjoy travelling and telling tales of his travels throughout his life. After returning to the US he attended Grand Rapids Junior College where he studied philosophy and sang in a choir. He had a beautiful singing voice and had a deep appreciation of classical music.

Larry was a charming storyteller, straightforward, and could build a report quickly with strangers. Those skills helped him sell automobiles for most of his life. He retired after more than 20 years from Jack-son Auto Sales in Waukegan.

He was a devoted father and shared his love of sports, music, and travel with his sons. He took them to countless sporting events, symphonies, and museums. He would take them on excruciatingly long road trips to see the US, and would wake them up early with his motto “C’mon, fun ain’t easy or everyone would be having it”.

He is survived by his two sons Adam (Nicole) and Grant, his sister Connie (Dave) Nielsen, and brother Terry (Paula). He was preceded in death by his mother, father, and his brothers David, Roger, and Scott.

A memorial service celebrating Larry’s life will be held on Saturday, May 7th, 2022 at the Kemper Center of Kenosha Founders Hall (6501 3rd Ave) Visitation with the family beginning at 10:00AM with a service following at 11:00 AM.