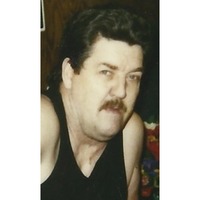 On December 22, 1990 he married Suzanne Tapper in Wisconsin.

Larry worked for the railroad for many years.

He is preceded in death by his father, his sister Kris Walker and his brother Richard Olsen.

Private Services will be held.