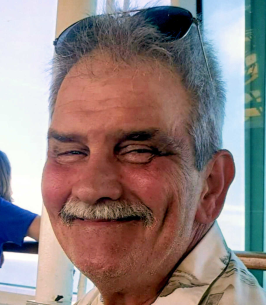 Born in Oregon, IL, on October 27, 1957, he was the son of the late John and Mildred (Jones) Dyer. After high school he served in the US Air Force and was honorably discharged.

Kevin was employed as a truck driver for Promotions Unlimited for 23 years. He especially loved his drives out west in the mountains. He enjoyed nature, fishing, and above all else, spending time with his family.

He was preceded in death by three siblings, Judy Reisetter, Kate Allen, and Jake Dyer.