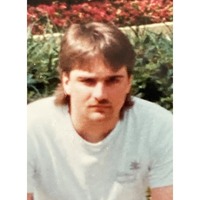 He was born on October 2, 1973 to Thomas and Judith (Kinsey) Reau Sr. in Kenosha.  He was educated in the schools of Kenosha and graduated from Reuther High School.

Ken worked as a full-service attendant for Lou Perrine’s for several years.

He is preceded in death by his father.