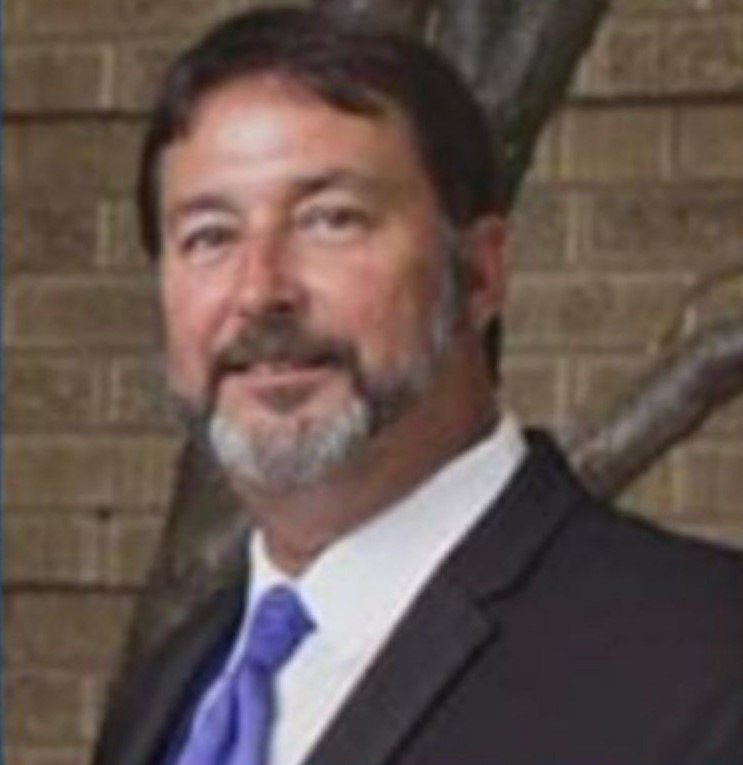 Kelly J. McCormick, 59, of Kenosha passed away on Monday, August 16th,2021 at St. Luke’s Hospital in Milwaukee. Kelly was born on November 28th,1961 in Kenosha to Stanley and Genevieve (Stulgaitis) McCormick. He graduated from Tremper High School in 1980. Kelly married his love Lisa Aiello in Kenosha on December 20, 1996. He worked for 39 years at Payne & Dolan until his retirement in January 2020. Kelly never missed any of his 4 boys sporting events. He enjoyed coaching basketball which included his AAU team Kenosha Warriors, CYC, RecPlex and most recently the Tremper Freshman basketball team and little league baseball. He liked driving his Rebel Machine with his partner in crime Lisa and working on his Javelin and AMX. Kelly also liked playing golf with his boys and watching Street Outlaws. He recently just finished writing his book Thirty Point Buck and was working on publishing it.  His greatest joy was the time he spent with his family and friends.  He will always be remembered for his infectious smile, his beautiful soul, his silly personality, his love for his boys and grandchildren and most of all his Rebel Machine.

A Mass of Christian Burial will be celebrated on Tuesday August 24th, 2021, at 11:00AM at Our Lady of Mt. Carmel Catholic Church. (1919-54th Street) If you are attending the mass, please meet at the church.

Private entombment will follow at All Saints Catholic Mausoleum.