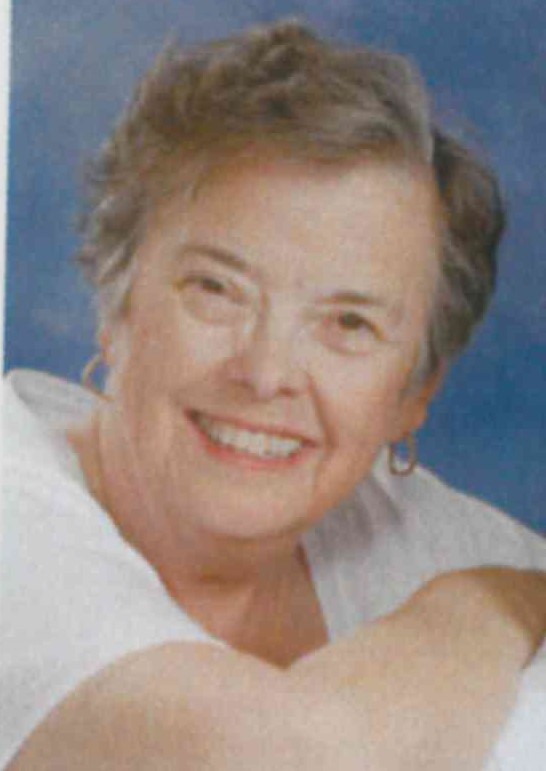 Judith Ann Oglesby, 80, passed away at home on Tuesday, November 30th, 2021. A lifelong resident of Kenosha WI, Judith was born on June 23rd, 1941, at St. Catherine’s Hospital, the daughter of Merle and Laverne (Knapp) Oglesby.

Judith attended local schools and graduated from St. Joseph High School in 1959. She was a key member in planning her high school class reunions – making sure one was held every 5 years since 1959. In July 1960 she graduated from the Kenosha School of Practical Nursing. She worked at St. Catherine’s Hospital in Intensive Care and Orthopedics from 1960 to 1976, and was a LPN for 45 years, retiring in 2005. Judith enjoyed being a student and learning new things as she took classes at UW-Parkside for several years.

On August 19th, 1961, she married Wayne F. Matrisch and shared 39 years of marriage before divorcing in December of 2000. In the spring of 1966, they adopted their daughter Pamela Ann, and in the summer of 1968, they adopted their son David Michael. Judith was a Girl Scout Leader, 4H leader, secretary of St. Mary’s School Athletic Assoc. and the health chairperson responsible for coordinating the health screenings at that school. She also participated in the parents’ Advisory Board at McKinley Middle School.

Judith enjoyed many hobbies and crafts, including building and furnishing a miniature doll house. She belonged to a Red Hat Society chapter called the Crested Bodacious Belles. She enjoyed traveling, spending many winters in Gulf Shores, AL, and enjoyed trips to Mexico, the Caribbean and Alaska. While in Alaska, she traveled to the Arctic Circle. She also had visited most of the US states. Judith attended worship services at St. Mary’s and St. Anne’s Catholic Churches.

Judith is survived by her daughter Pamela Ann (Ken) Wilson, her daughter-in-law Denise Francois-Matrisch, her grandchildren Taylor and Tucker Matrisch, many nieces and nephews, and her longtime friend and companion Paul Brown.

She is preceded in death by her parents Merle and Laverne Oglesby, a sister in infancy, her brother Robert Oglesby, her ex-husband Wayne, her son David and a grandson Cody Lee.

A Memorial Mass for Judith will be held at 2:00pm on December 17th, 2021 at St. Anne’s Catholic Church (9091 Prairie Ridge Blvd.) A visitation will be held at the church on Friday from 1:00pm until the time of Mass.