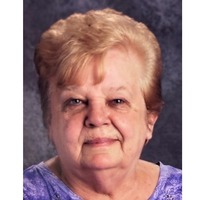 Sue Trent, 79, of Kenosha passed away on Friday November 4, 2022, at Aurora Medical Center surrounded by her loving family.

Sue was born on January 25, 1943, in WI, the daughter of the late Earl & Pauline (Armada) Carlson. She was educated in the schools of WI. Sue married Charles Trent on February 11, 1961, in Ironwood, MI, they later divorced. She was employed at Bradford H.S. as a lunch aid for many years. Her hobbies included doing word searches, camping, fishing, cheering for the Packers, but most of all spending time with her family & friends.