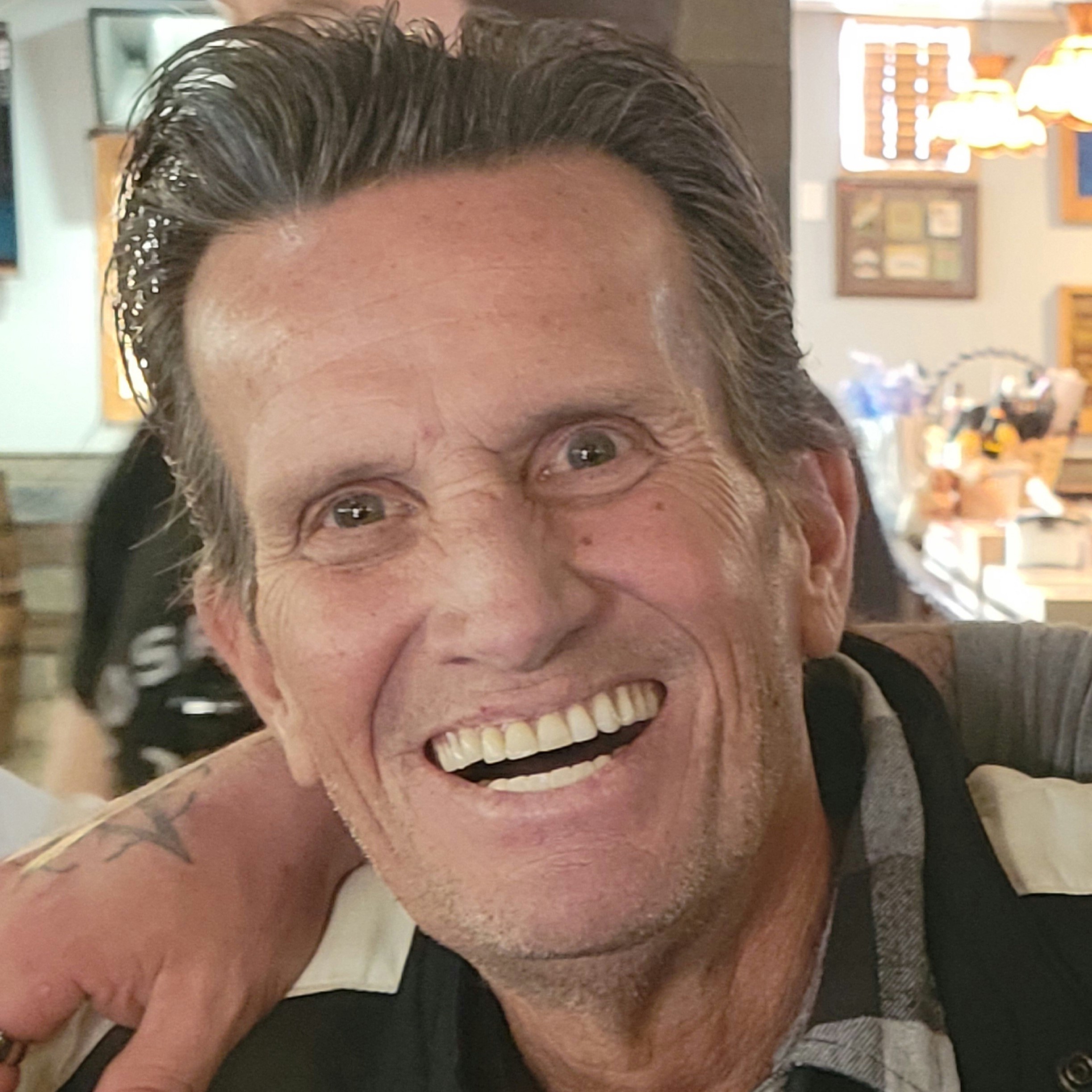 John Scott Daniels “Papa D”, age 58, of Kenosha, passed away on November 8th, 2022, at his residence surrounded by family. He was born on November 1st, 1964, to the late Betty (Hodyniak) Daniels in Sheboygan. On July 7th, 2007, he married the love of his life Angela Schwanke in Bristol. He was an entrepreneur and self-employed businessman for most of his life, founding an internet service provider and computer sales / repair company (“Bytehead”) in Sheboygan, partnering with Angela in the startup of an IT Professional Services company (“Provident”) and most recently, building a second family at Starlite Club in Pleasant Prairie. He had a deep love for cars, camping at Kohler-Andrae State Park, snow birding at his condo in Cape Coral, FL, and spending time with his family and friends.  He rallied around both community and all things law enforcement – influencing his son Justin to become a police officer in Plymouth, WI for over 15 years.  He is remembered most for his generous heart, his larger than life smile, burnouts wherever it made sense (and even places it didn’t), and his ability to live more life in 58 years than most can accomplish in 100.  John was a warrior and fought hard until the end – saying in the last weeks that he had a great life and no regrets.

He is sorely missed and survived by his wife Angela Daniels, son Justin Daniels, grandchildren: Evan and Olivia Daniels, brothers: Charles, Dave (Cathy), and Troy Spangenberg, nephews: Ben, Mike, and Bobby, niece Jessica and stepfather Bob Spangenberg. He is preceded in death by his mother.

As per the family’s wishes a celebration of life will be held at a later date.