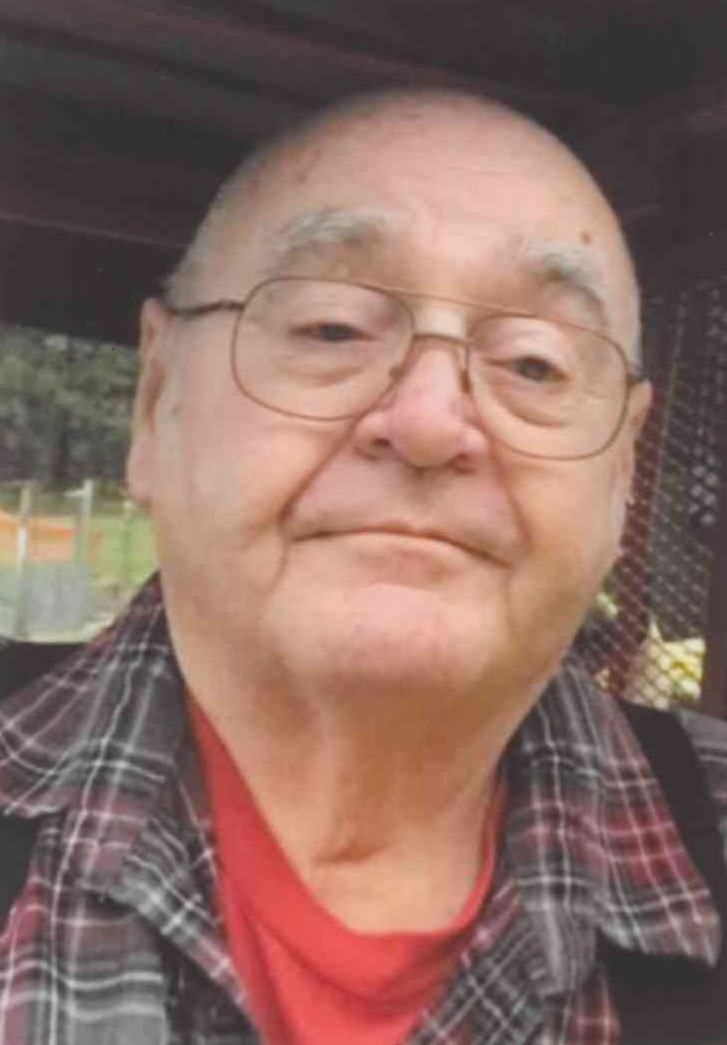 John Patrick Roach, age 78, passed away on Sunday, May 22, 2022 at home after a long illness with Diabetes and Cancer.

Born in Baraboo, WI, on April 2, 1944, he was the son of the late John and Marie (Cole) Roach. In 1946, his family moved to Kenosha, where he eventually met the love of his life, his wife, Sharon. On November 14, 1964, John married Sharon Gustavus at Grace Lutheran Church. They recently celebrated their 57th wedding anniversary.

John enjoyed spending time with his family, friends, being outdoors hunting, fishing, camping, and participating with the bike races. He was a member of the Kenosha Bowmen, Kenosha Wheelmen, and every summer, John and the family would spend their time camping in Baraboo, WI at The Double K-D Ranch. John was a planner, so before his retirement, Sharon and John found the perfect piece of land to call home. Finally, John retired in 2004, after 41 years (1963-2004) with J.I. Case in Racine and Sturtevant, WI. John and Sharon moved permanently around the same time residing in Wausaukee, WI., where they enjoyed fishing, going to the casinos, and occasionally taking trips to Las Vegas.

John’s family would like to give their sincere thanks to Unity Hospice Staff for their wonderful care. In lieu of flowers, memorials can be sent to: Unity Hospice 2366 Oak Ridge Circle, De Pere, WI 54115 (www.unityhospice.org) or a donation to St. Jude Hospital (www.stjude.org).

Funeral services will be held on Tuesday, May 31st, 2022, at 11:00 AM in the Kemper Center Founders Hall. (6501-3rd Avenue) Visitation with the family will be on Tuesday in Founders Hall from 10:00AM until the time of services. Burial will follow at All Saints Catholic Cemetery. A complete obituary will appear in the Sunday edition of the paper.