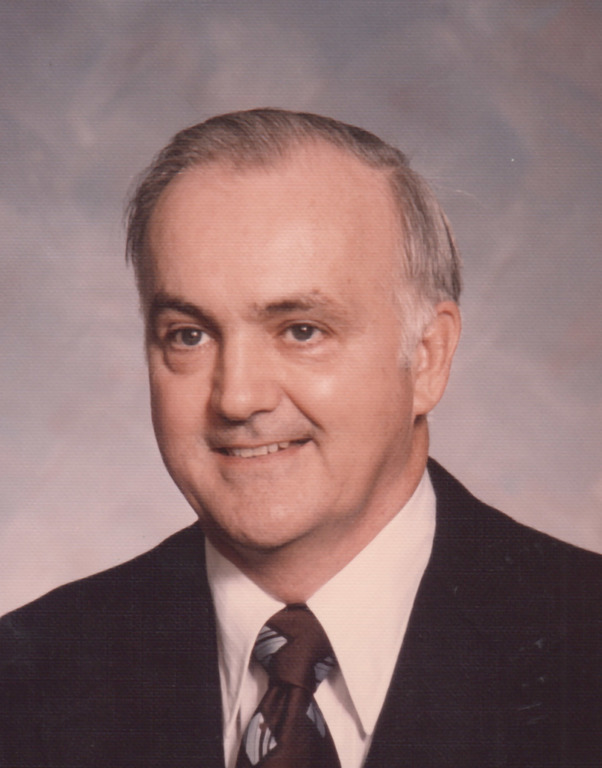 He was born June 17, 1927, in Kenosha, WI, the son of the late John, Sr., and Isabel (Sershon) Mohr. He attended St. James school and graduated from Kenosha (Mary D. Bradford) High School. In his senior year, Jack earned the top score of 36 seniors testing for the United States Navy’s new Radar Technician program. Upon graduation in spring 1945, Jack enrolled in active duty and went into training in California. As the war wound down, he was honorably discharged from active Navy duty and from the Naval Reserves in 1953. Jack continued to be a “Navy man” by working as a civilian employee at Great Lakes Naval Station for the next 25 years. When his job was moved to another location, Jack took the opportunity to retire from the navy in order to fulfill his lifelong dream of getting a college degree, which he attained from UW-Parkside in 1976.

Jack was the consummate lifelong learner. To overcome the fear of flying, he learned to pilot and soloed in a single-engine plane. He particularly enjoyed researching the history of the French explorers of the upper Midwest and Canada. He traveled their paths and learned French in order to be able to read and translate their original manuscripts, with a special focus on Nicholas Perrault. Along the way, he developed a deep love for the French language and looked fondly to weekly tutoring sessions, which he continued to his final days. Jack was an active lifelong member of St. James Church and a member of the Knights of Columbus Council. He was a kind, thoughtful, and generous person, always showing interest in those around him.

In addition to his parents, He was preceded in death by his siblings, Mary Caldwell, Jeanette Hamers, and Marjorie Mohr.

A bachelor, he featured prominently in the lives of his nieces and nephews: Carol Caldwell (Cedarburg, WI), Christine Caldwell (Madison, WI), Michael (Kate) Hamers (Niwot, CO) and Robert (Jeanne) Hamers (Madison, WI). He is also survived by grandnieces, Laurel and Kaitlyn Hamers, other family, and many friends from his church and the community.

The family is especially indebted to his French tutor, Anne-Marie Sullivan and the staff of Library Terrace Assisted Living and Hospice Alliance for their special care.

A Mass of Christian Burial will be celebrated on Friday, February 18, 2022, at St. James the Apostle Catholic Church, 5804 Sheridan Rd. Kenosha, WI, at 10:00 a.m. A visitation will be held at the church from 9:00 a.m. until the time of Mass. Interment will follow at St. James Cemetery. Due to public health concerns, the family requests that those in attendance wear a face covering.