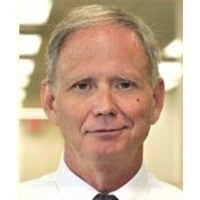 He was born on February 12, 1948 to the late John D. and Jeannene (McDaniel) Jump in Little Rock, Arkansas.

John was a systems analyst for Uline for 13 years.

John was a member of the Olympia Brown Unitarian Universalist Church in Racine.

John is survived by his son Peter Jump and his two sisters Lynn McLean and Jerry Humes.