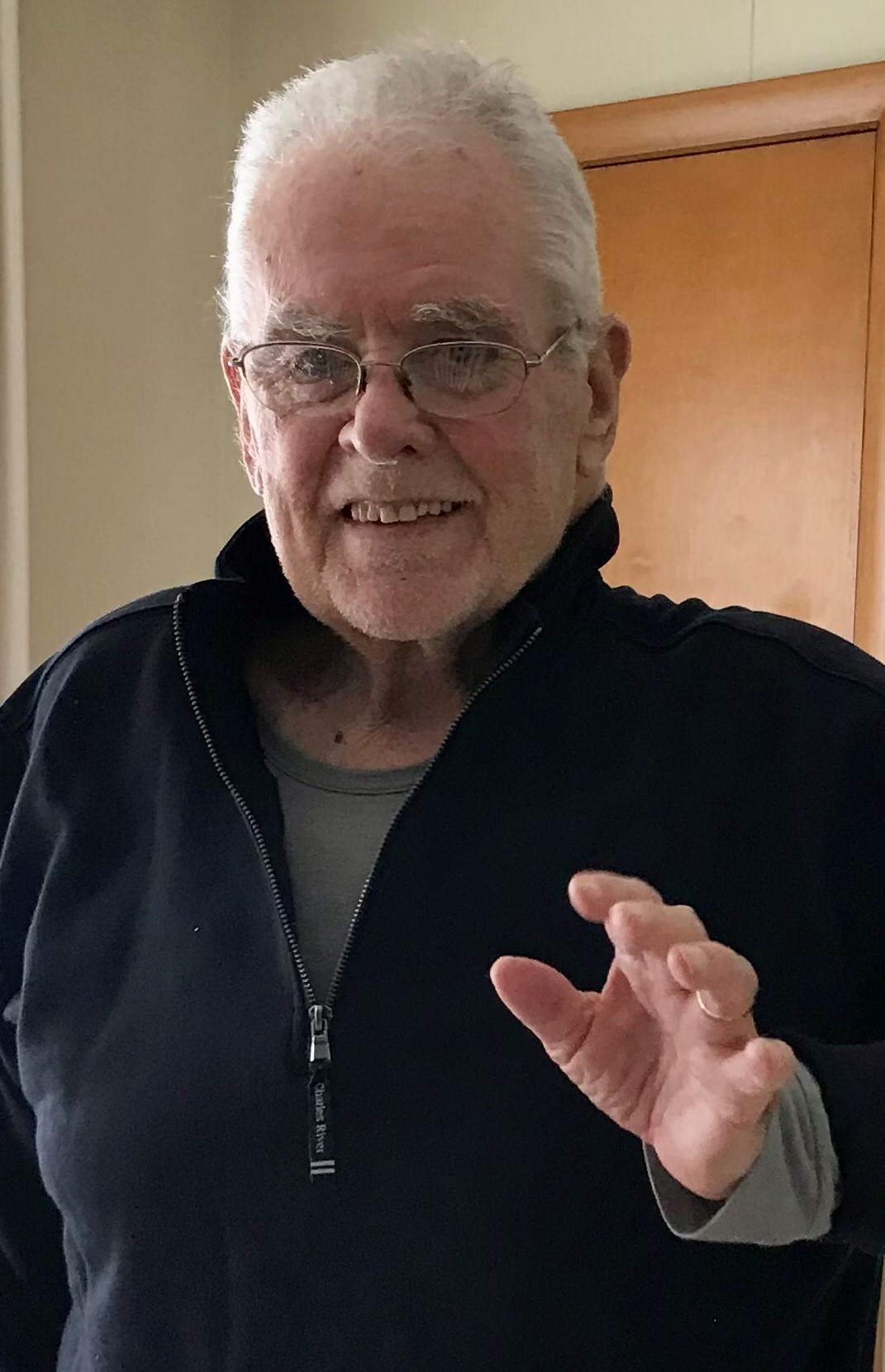 John was born in Iowa where he and his mother, MaryAnne lived on the Cratty family farm waiting for his dad, Albert to return from the war.  In the early 1940’s, John, his sister Phyllis, MaryAnne and Albert Gotta moved to Kenosha WI where he attended local schools.

It was there that John began his football career, which became a part of the legacy that his life was built around.  He had a stunning high school career, playing both offensive center and defensive linebacker.  After considering more than 20 – Division I football scholarship offers, he chose the University of WI for one simple reason – the love of his life, Judy – would be attending nursing school in Madison.  He earned several honors while playing for the Badgers and had a capstone experience playing in the Rose Bowl on Jan 1, 1960.

John married Judy Hampel in 1959. They lived on campus next to Camp Randall – where Judy supported John’s football dreams.  John and Judy welcomed Suzette (Jaskie) to their family in 1961 and Paul in 1963.  John and Judy raised their family in Kenosha and credit the Kenosha Towne Club, family skiing vacations, Kenosha Ice Arena and matrimonial tennis as some of the highlights of their family life.  If he were to describe the secret sauce of life’s joy it would go to the richness in time shared with his family, lifelong friends and teammates.

John was one of those men in the 70’s that was able to go into the big city and carve out a business.  Having nothing but a splash of experience, and confidence – he went to Chicago and made a name for himself as a real estate developer/builder.  He built office buildings that were designed around contemporary ideas on what work environments should be like.

John Gotta was a complex guy.  He wasn’t easy.  He was demanding and he was irreverent.   He was also creative and loyal and generous.  John was funny and he was smart!  He liked blackjack, college football, ribeye steak, Jack Daniels, Kris Kristofferson and his wife Judy.  He liked to play cribbage and sheepshead.  He liked to sit on his front porch, especially in the rain. He loved country music.  He loved Elvis and John Wayne.  John liked to talk politics and loved his party.  John loved his friends.  He loved his family – Suzette and Henry, Paul and Reenee, Hanna, Oliver and Kate – and most of all Judy.  And that was enough for him.

We will remember him for the good stuff and miss him forever.

The family would like to express their gratitude to Simone; as well as Sarah, Britney, Charlie and all of the Hospice Alliance care team – whose support has been invaluable.

A celebration of his life luncheon will be held on April 8th, 2022 at Circa on Seventh, 4902 7th Avenue – Kenosha, WI.   The family will begin receiving guests at 11:30 in the morning.  In lieu of flowers, memorials to Hospice House in Kenosha would be greatly appreciated by the family.