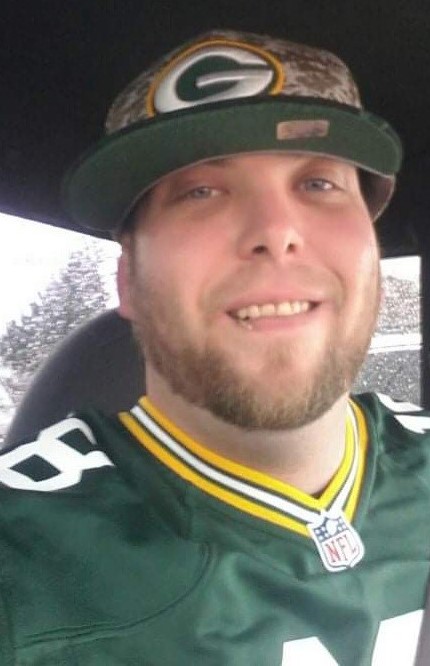 Born in McHenry, IL on March 11, 1985, he was the son of John and Pamela (Turner) Phillips.  He was a graduate of Reuther Central High School and the Kenosha Military Academy.

On December 7th, he was united in marriage to Kimberly Algea.

John most enjoyed spending time with his family and friends, fishing, watching his favorite sports teams (Packers, Cubs, Bulls, Blackhawks, boxing and MMA) and playing video games.  John was always a kid at heart and loved his family unconditionally.

He is survived by his wife, Kimberly; his children, Anthony J. Phillips and Dominic P. Algea; his father, John W. Phillips; his siblings, Jessica Bringman, Tommy Burke, Josh Hysell, Dewayne Tutor and DJ Gardner; his bothers and sisters in Arms and many aunts, uncles, cousins, nieces and nephews.

John was preceded in death by his mother, Pamela Jean Phillips, his son, Ryan Rocky Phillips and his grandparents.

Memorial services will be held privately.