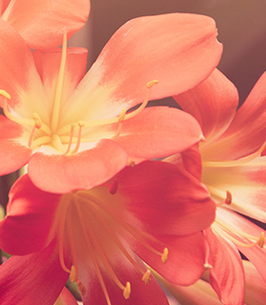 John Edwards, 70, of Kenosha formerly of Highland Park, passed away unexpectedly on Saturday September 18, 2021 at his home.

John was born on December 3, 1950 in Highland Park, IL, the son of the late John Seney & Isabell Aedwards.  He was educated in the school sof Highland Park & Waukegan.  John married Darlene DeGrazio on September 24, 1990 in Chicago.  He was employed as a Law Librarian at Baker & McKenzie Law Office in Chicago for many years.  His hobbies included spending time with his family & friends, and he brought much joy to many people with his family history work.  John was a good, loyal friend, and loved his animals.

Survivors include his wife, Darlene DeGrazio-Edwards, Children, Jaime, Leslie, and Rachel; brothers, James and Victor; and sister, Barbara.  John was preceded in death by his brother, Billy.