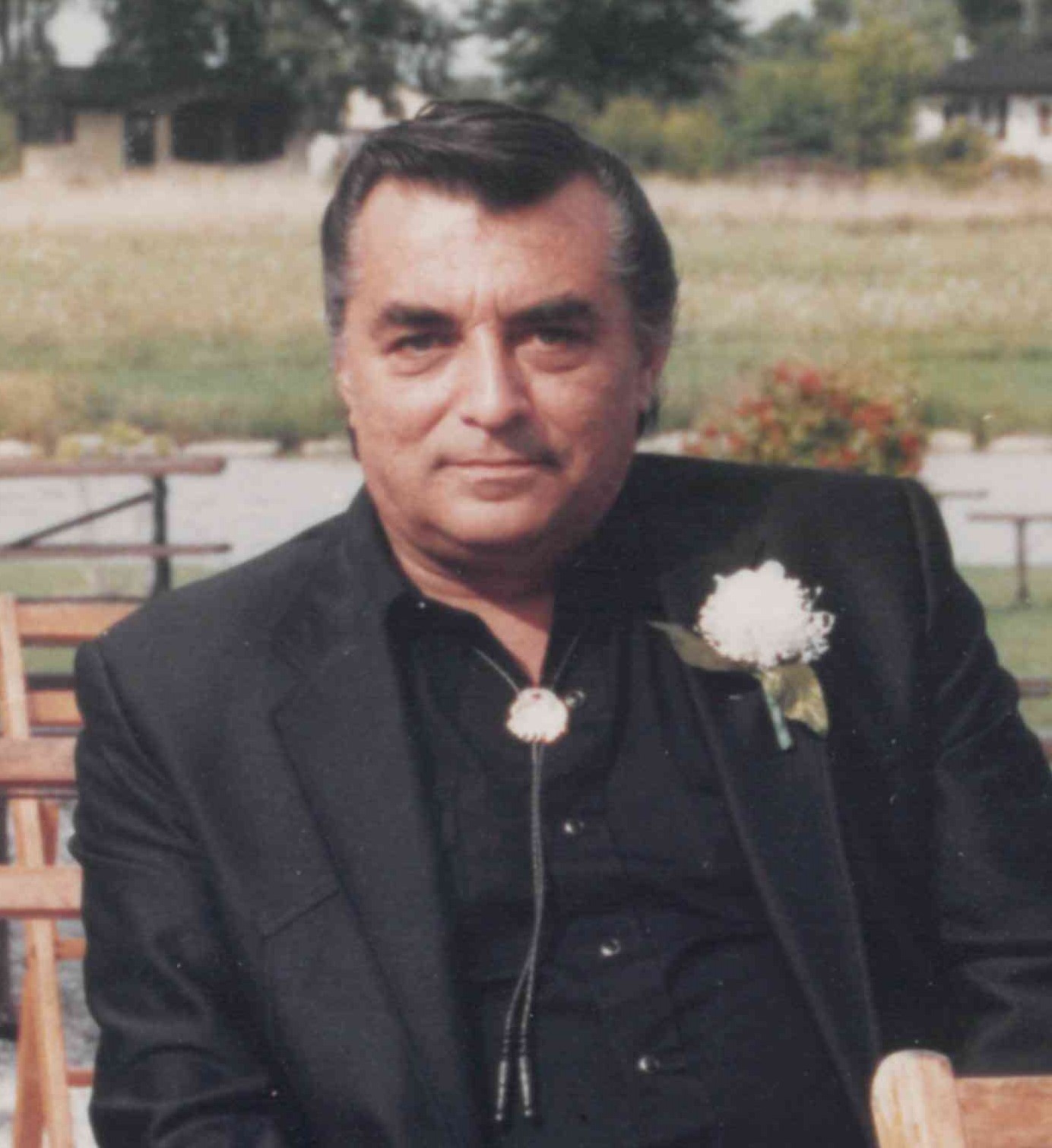 John C. Ekornaas, age 78, of Kenosha passed away on Thursday, December 9th,2021 at Clement J. Zablocki V.A. Medical Center. John was born on August 11th, 1943 in Kenosha to Hilmer and Rose (Cina) Ekornaas and he attended local schools. He enlisted in the United States Army and served from 1961 until his honorable discharge in 1964. John married Sandra Arcuri on August 26, 1974 in Kenosha. He owned and operated Johnny Midnights in Kenosha for over 45 years. John was a loving family man and well-respected business man.  One of the greatest men Kenosha knew.  He loved his bar and all the friends he made while running his businesses.  John was a longtime member of the Tavern League of Wisconsin and served as vice-president. He also owned Johnny Midnights food truck at the Great Lakes Dragway in Union Grove. He was very active in community outreach programs and especially enjoyed hanging out at his barn (his man cave) with his dog Hailey and best friend, Bill Peterson.  He also enjoyed having his daughters & many of his friends join him in his paradise.

He was preceded in death by, his parents; his wife, Sandra and his son, John Ekornaas.  He was also just recently joined in death by his brother Fred Ekornaas.