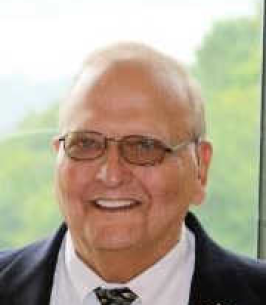 Joe Lindsley, 75, of Kenosha, passed away on Wednesday, December 29, 2021, at Clement J. Zablocki VA Medical Center in Milwaukee. After an 11-year battle with leukemia, he succumbed to Covid-19.

From 1966-1977, Joe proudly served in the US Army during Vietnam and was honorably discharged. He then went on to graduate from Spring Arbor University with his bachelor’s degree in human resource management.

Joe was employed as a safety director for over 20 years and retired from ATC Leasing in 2008. He was active at Journey Church and Kenosha Family Church.

He was preceded in death by a brother, Arthur Lindsley; and a sister, Mary Squires.

Visitation will be held on Saturday, January 8th, at Proko Funeral Home, from 11:00 a.m. until the time of service at 12:00 noon. Interment will follow at Sunset Ridge Memorial Park with full military honors.