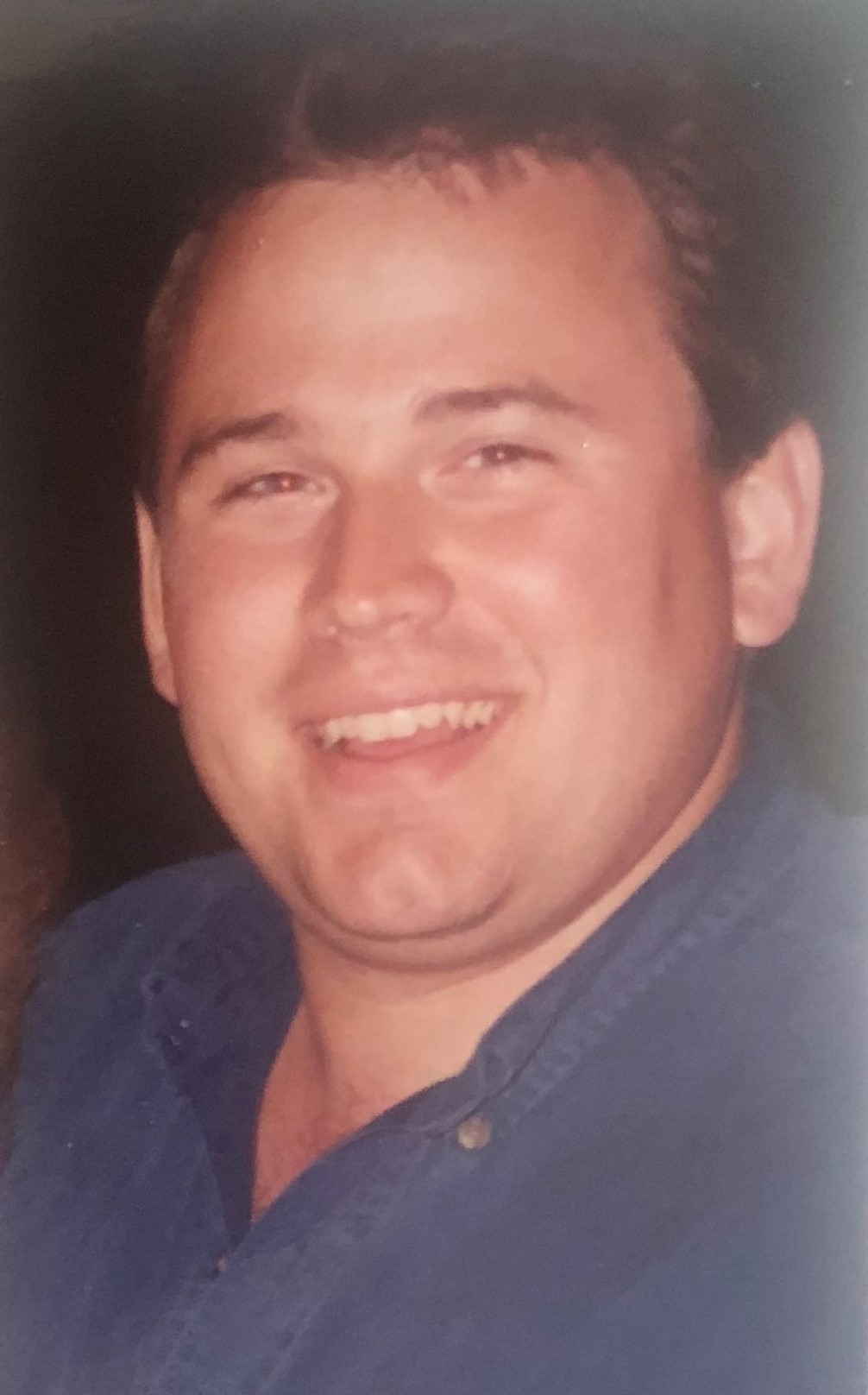 Born in Lincoln, IL on September 24, 1966, to Larry and Peggi (Evans) Pech.  Jerry was a graduate of Williamsville High School.

From 1985-1992, he proudly served his country in the United States Navy.  Jerry was a Plank Owner of the USS Theodore Roosevelt (CVN71).

On April 5, 1986, he was united in marriage to Rhonda Downs at St. John Vianney Church in Sherman, IL.

Jerry was an active member of St. Paul Catholic Church.  He was a member of Round Lake Civic Center and Rubicon Disaster Response and a volunteer at Naval Station Great Lakes USO.

He was employed as a Purchaser for Grainger for 15 years.

Jerry was President of Grayslake High School Booster and a coach for Grayslake Youth Basketball, Football and LaCrosse along with Lake Villa Youth football and was an avid St. Louis Cardinals fan.  He enjoyed woodworking, golfing, coaching his kids in youth sports and traveling with his dog, Theo.

He is survived by his father, Larry Pech; his wife, Rhonda Pech; his children, Kayla (Alex Carr), Shane, April and Cory (Josalynn); and his grandchild, Tessah Grey.

Jerry was preceded in death by his mother Peggi Pech and his brother, Lawrence Pech.