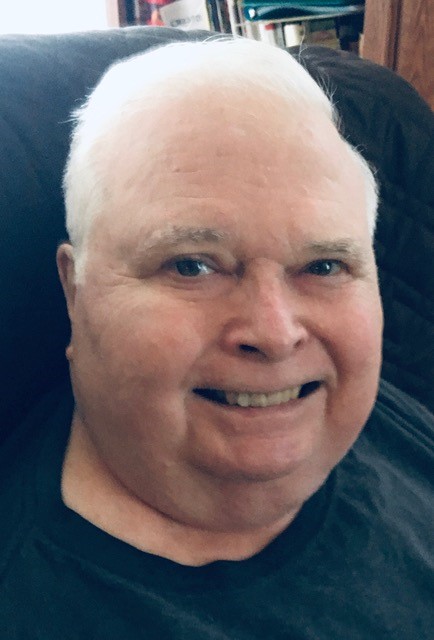 Jeffrey is a graduate of Menomonee Falls High School and earned his degree from Milwaukee School of Engineering. In 1961 he enlisted in the US Army Security Agency and served in Germany during the Vietnam era being honorably discharged as a Sergeant in 1964. Jeffrey worked at Xerox Corporation for 30 years retiring in 1998 as a Regional Service Manager. He was a member of St. Mary Catholic Church in Kenosha WI, the National Rifle Association and the American Legion. Some of Jeff’s hobbies were target shooting, cars, and listening to jazz. He very much enjoyed bird watching and was known as Mr. Fix-It by friends and family.

On June 15th, 1968 Jeffrey was united in marriage to Sharon Dale at Saint Mary’s Catholic Church in Menomonee Falls WI. Jeffrey loved spending time with his family and will be deeply missed by all who knew him.

A memorial mass will be held for Jeffrey on Saturday, September 11th, 2021 at St. Mary Catholic Church at 11:00AM (Corner of 73rd Street and 39th Avenue). A visitation with the family will be at the church on Saturday from 9:30AM until the time of mass. Private inurnment with take place at Southern Wisconsin Veterans Cemetery at a future date.

The family would like to thank Hospice Alliance for such great and compassionate care they showed for Jeff and his family.