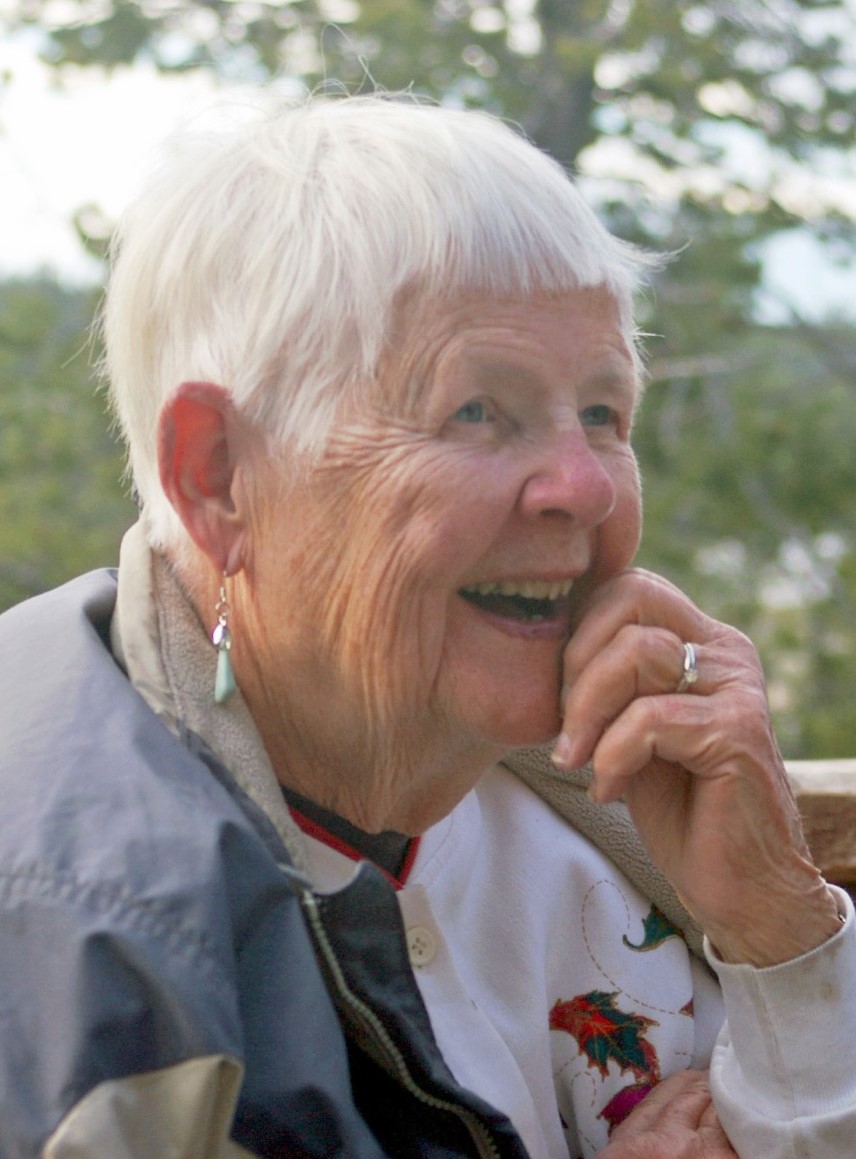 Jane (Olson) Ulrich passed away peacefully at home on Tuesday, June 28 at the age of 94 surrounded by her loving family.

A life-long resident of Kenosha, she was born September 29, 1927 to Eric & Dorothy (Shaw) Olson. Following the death of her parents, Jane and sister Gretchen (Rusecki) were raised by their grandparents Bert and Gertude Shaw.

Jane graduated from Bradford HS and served as a stenographer for a Naval officer at Great Lakes Naval base prior to her marriage. After her children were grown, she worked at the Hungry Head restaurant for years where she was affectionately known as “Aunt Jane.”

She married Charles Ulrich, Sr on September 9, 1950 at St. Mark’s Catholic Church. Together they traveled to all 50 states, almost every national park, and saw the wonders of the world.

She was an active member and volunteer at St. Mark’s Catholic Church, a Life Master of the Lake Shore Duplicate Bridge Club, and participated in a swimming group and Spanish language classes in the community.

She is preceded in death by husband Charles Sr., sister Gretchen, and daughters-in-law Theresa and Janet.

The family extends a special note of gratitude to Jane’s niece Jan Rusecki.

Funeral will be on Tuesday, July 5th at 11 am at St. Mark the Evangelist Catholic Church at 7117 14th Avenue in Kenosha.  Visitation is 9am-11am. Burial will take place at a later date at All Saints Catholic Cemetery. Casey Family Options is handling the arrangements. For more information and full obituary, please caseyfamilyoptions.com.