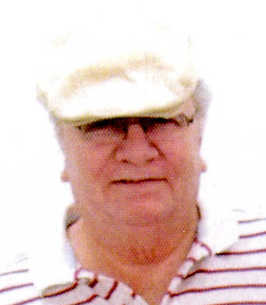 James was employed as an assembler at Chrysler and retired from there. He enjoyed watching TV – especially wrestling, the San Francisco 49ers, the music of Hank Williams, Sr., and fried bologna sandwhiches.

He was preceded in death by a brother, Junior Jackson.

Visitation will take place at Proko Funeral Home on Thursday, January 6th, from 10:00 a.m. until the time of service at 11:00 a.m. Interment will follow at St. James Cemetery.