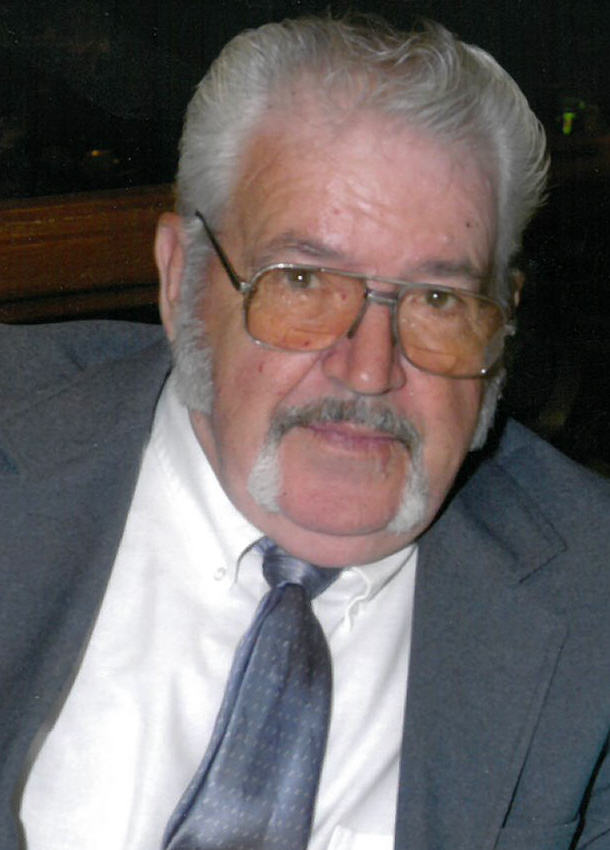 Born on July 14, 1940 in Dryer, TN, he was the son of the late George and Lena (Moease Clark) Gathings. He grew up attending local schools and was a graduate of Bradford High School.

On September 26, 1959, he was united in marriage to Bonnie Bowman in Kenosha.

For 30 years, James was an auto worker at AMC, and spent 20 years as a school bus driver for First Student.

James was a member of the 4-H Club, and POA of America. He enjoyed hunting, horses, cleaning the barn, and drinking beer. Above all else, he loved spending time with his children, grandchildren, and great-grandchildren.

In addition to his parents, he was preceded in death by his great-grandchild, Kenzi.