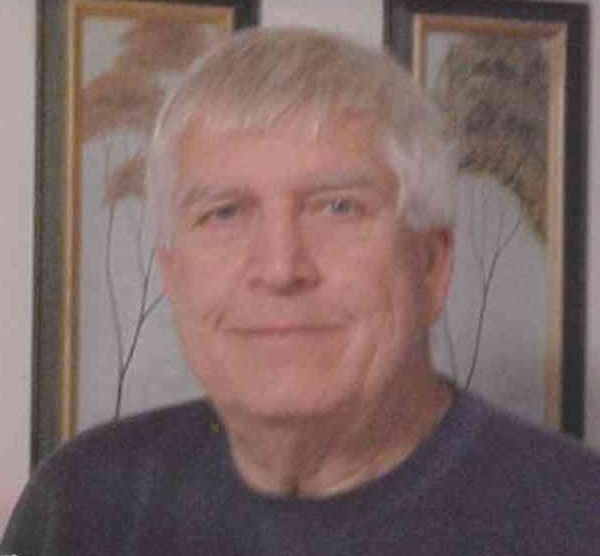 Jim LaSota peacefully moved on to his next great adventure the evening of Friday, June 24, 2022. He was 89 years old.

Outside of his service in the United States Navy aboard the U.S.S. Borrie then later in the Ceremonial Honor Guard in Washington, D.C., Jim was a lifelong resident of Kenosha, WI. If you ever played a round of golf at any of the county courses, chances are you crossed paths with him. Golf was the love of Jim’s life and he never passed on an opportunity to play, watch or discuss the game.

Jim earned a Bachelor’s of Business Administration from Spencerian College (UWM) and spent the bulk of his professional career in data processing for Superior Die Set in Oak Creek, WI, retiring after over thirty years of service. Jim also enjoyed tending bar on the side and spent many years behind the stick at House of Gerhard before finally hanging it up in the late 90’s.

Jim was preceded in death by his parents, grandparents, aunts and uncles, his son, Mark LaSota, and his grand-pets (Ziggy, Brutus, Hazel and Daisy Mayhem).

As per Jim’s wishes, no memorial service will be held. At the request of the family, please consider a donation in Jim’s memory to the Kenosha Public Library (Jim was an avid reader and very active patron) or Hospice Alliance in Pleasant Prairie, where they cared for Jim in his final days.