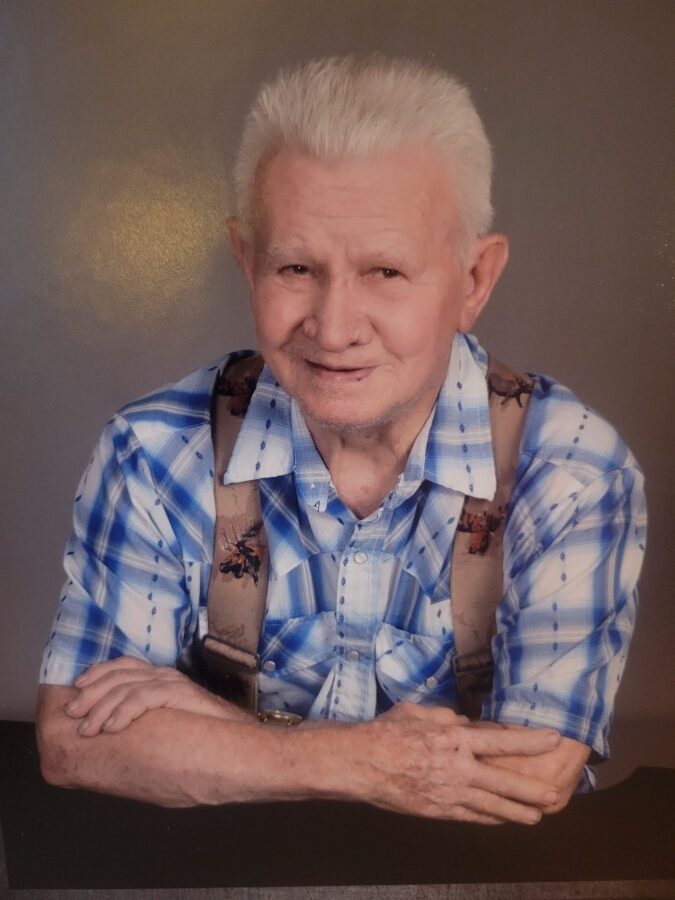 Jim attended Washburne Trade School in Chicago, IL to become a journeyman lather in the building trades, which he worked as for approximately 15 years for various employers. He then worked for Quality Home Improvement in Pell Lake, WI. He spent some time as an independent home improvement contractor and then worked for Ziegler Construction of Round Lake, IL. He worked as shipping and receiving supervisor for Snap-On Tools of Kenosha, WI for seven years in the export division. Jim also worked at the Wilmot Mountain Ski area, and he and his wife operated the Wilmot Café for a time. In 1973, Jim became employed by the Great Lakes Naval Training Center Fire Department as a professional firefighter. He retired from there in 1987.

On May 20, 1961, he married Marilyn Woods. The couple lived in Wilmot until 1991, when they moved to the Connors Lake area near Winter, WI, where they lived for many years.

Family and friends are invited to a visitation on Saturday, April 30, 2022, from 10:00AM until 12:00PM at which time a memorial service will be held, at Haase-Lockwood & Associates Funeral Home, 620 Legion Dr., Twin Lakes, WI 53181. Online condolences at haaselockwoodfhs.com