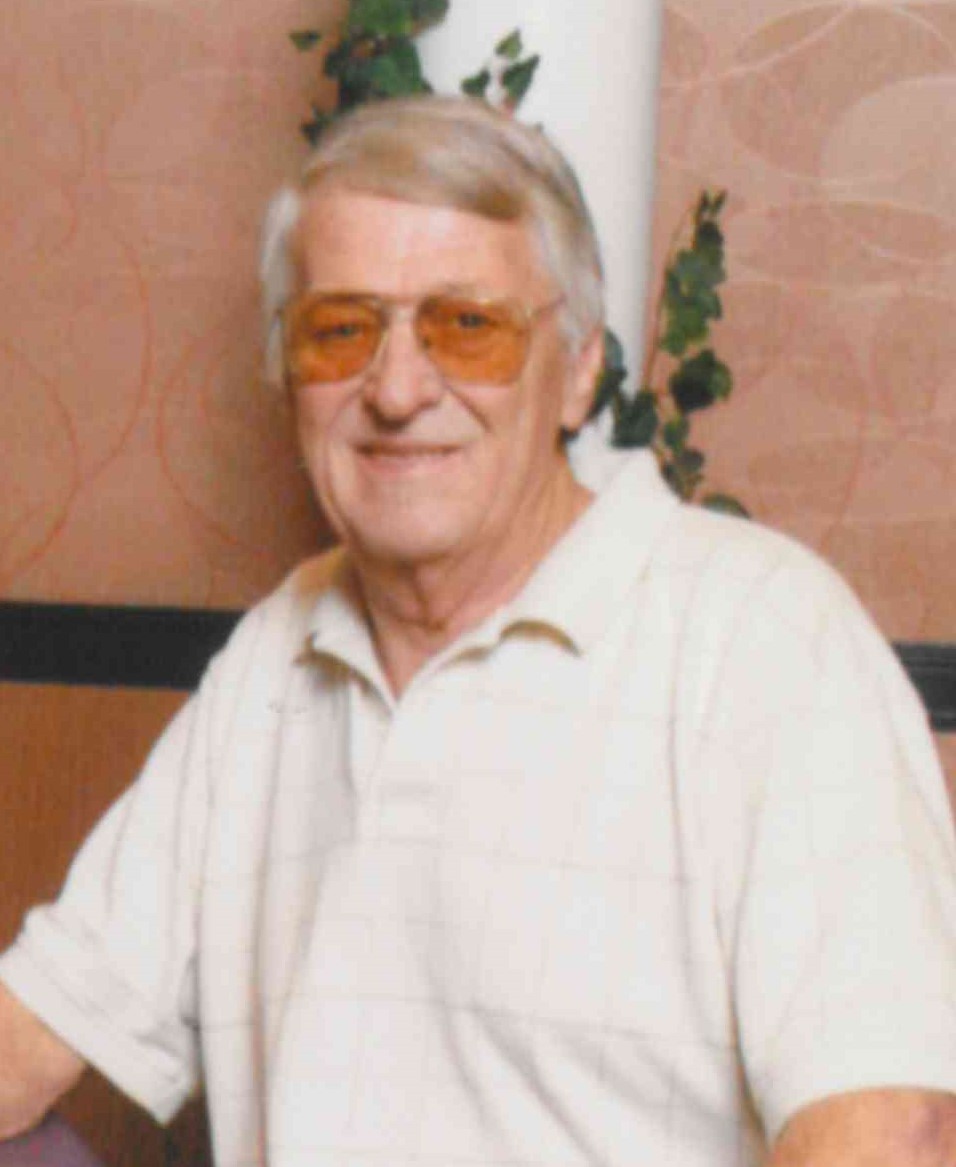 James D. Parker, age 80, of Kenosha passed away on Monday, July 18th, 2022 at his home surrounded by his family. James was born on May 15th, 1942 in Wisconsin Rapids to Darrold and Rosalie (Krier) Parker. He attended school in Wisconsin Rapids and graduated from Assumption Catholic High School in 1961. James enlisted in the United States Navy and served from 1961 until his honorable discharge in 1965. He married Diane Schwartz on June 30th, 1990 in Kenosha in their neighbors backyard. James worked for Johnson Motors/OMC for 30 years until his retirement in 2000. He enjoyed being outdoors, especially fishing, hunting and gardening. James loved his family especially his 5 grandchildren and 2 great grandchildren.

He was preceded in death by, his parents; his daughter, Christine Parker and his sister, Joanne Manske.

In accordance with James’s wishes, no services will be held. The family would like to give a special thank you to the staff at Horizon Hospice for the wonderful and compassionate care they gave him.