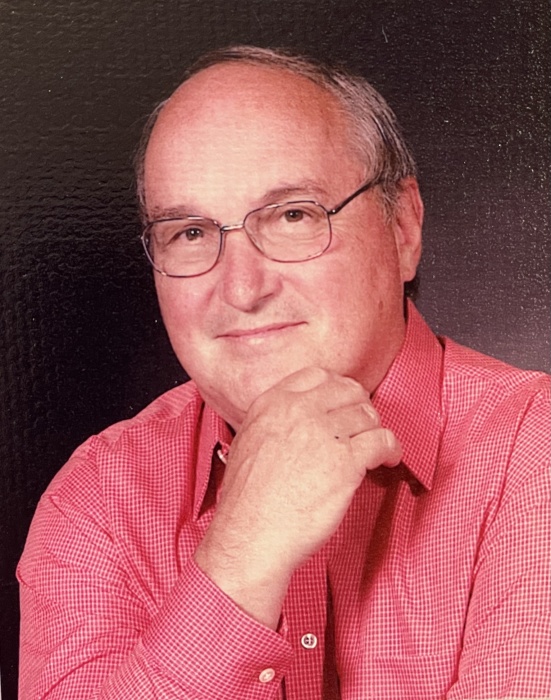 James A. Lay age 74 of Twin Lakes, WI died September 20, 2021.  He was born in Woodstock, IL on May 10, 1947.  The son of the late Leander and Laura Jean (Whiting) Lay.   He attended Richmond-Burton High School graduating 1965.  He then went on to attend the University of Wisconsin Whitewater and transferred to Northern Illinois University where he graduated from.    On April 1, 1978 at St. Joseph’s Church in Richmond, IL he was united in marriage to Christy May.   He worked for many years as an accountant for Thelen Sand and Gravel.  He served in the United States Army and was active duty during the Vietnam War.

Funeral Services will be held on Wednesday Sept. 29, 2021 at 10:00AM at John’s Catholic Church 700 N. Lake Ave Twin Lakes, WI.  Burial will follow in St. John’s Cemetery.   The family will receive friends from 3:00PM until 7:00PM on Tuesday Sept. 28, 2021 at the Haase-Lockwood & Associates Funeral Home 620 Legion Dr. Twin Lakes, WI. Visitation will also be from 9:00AM until 9:45AM on Wednesday at the funeral home. Masks are required at the visitation and at church.   Online condolences Haaselockwoodfhs.com.  The Haase-Lockwood & Associates Funeral Home of Twin Lakes, WI. is assisting the family.