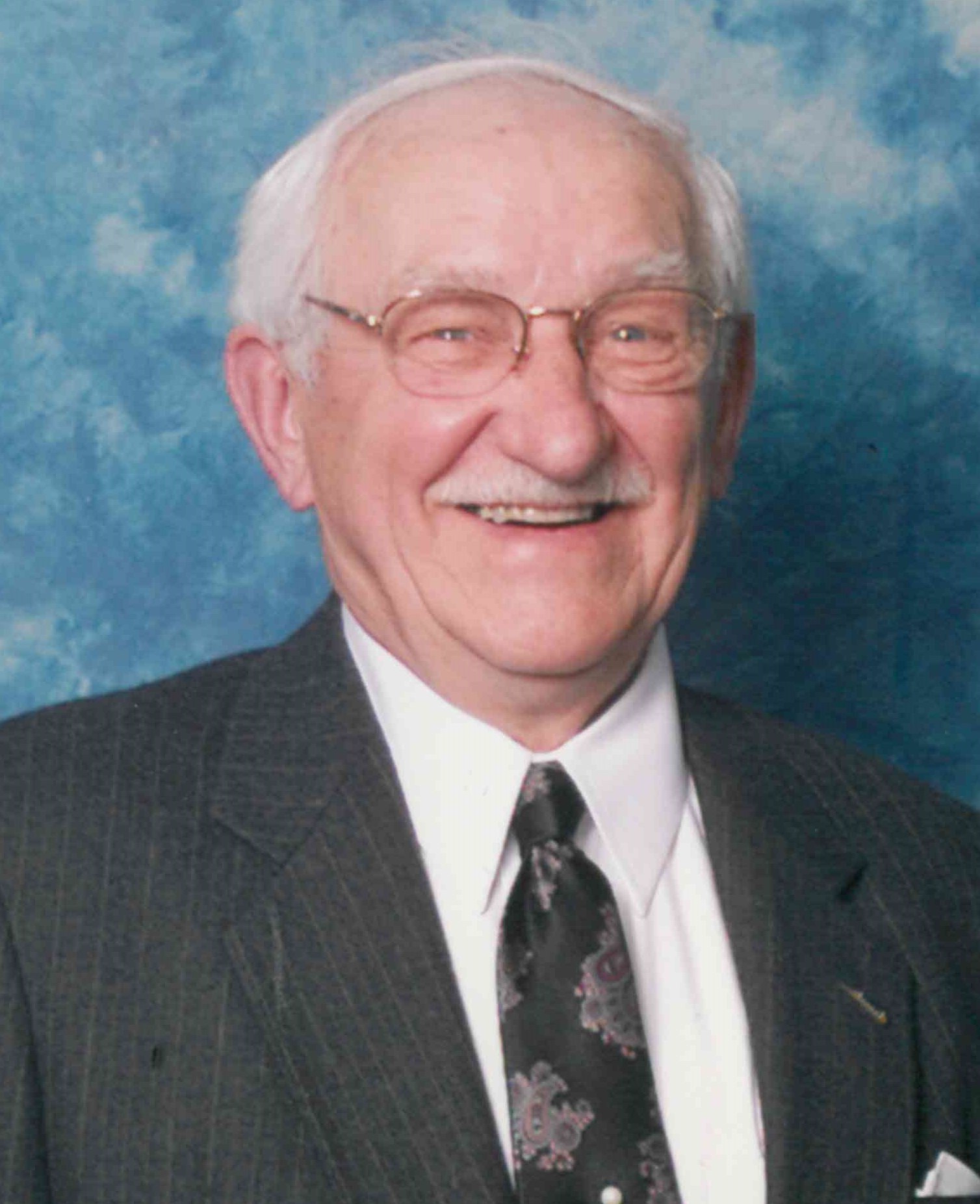 James A. Krucas, age 99, of Racine passed away on Wednesday, October 20th,2021, 8 hours shy of his 100th birthday, at Ridgewood Care Center with his children by his side. James was born on October 21st,1921 in Racine to Louis and Louise (Wieta) Krucas. He attended local school and graduated from Park High School. James served in the U.S. Army from 1943 – 1945 during the invasion of Normandy on D-Day and he achieved the rank of Captain. He married Carol Hansen on July 20th,1946 at St. Mary’s Catholic Church in Racine. James was a hard and dedicated worker, he worked for 50 years at Metal World, starting as a laborer on the floor to retiring as vice-president of the company. He was a lifelong catholic and a member of the VFW, American Legion, and the Knights of Columbus. He enjoyed golfing, traveling and played a mean game of cards, especially bridge.

He was preceded in death by, his parents; his wife; a son Jason Krucas; four siblings, Matthew, Raymond, Ann, and Etta Krucas.

Family would like to thank the staff at Ridgewood Care Center for their compassionate care of James.

A private committal service with full military honors will be held at Holy Cross Cemetery.