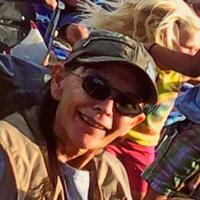 Jacqueline McDermid, 67, of Burlington passed away on July 28, 2022, surrounded by her loving family.

Jacqueline was born on January 26, 1955, in Oconto Falls, the daughter of the late Alton and Arlene (Scholtz) McDermid. She was educated in the schools of Kenosha. Jacqueline was employed as a delivery driver for Bumper-to-Bumper Auto Parts for 18 years. Her hobbies included watching the Green Bay Packers, Milwaukee Bucks, Milwaukee Brewers, collecting coins as well as playing with her cats, but most of all she loved spending time with her friends and family, especially her grandchildren.