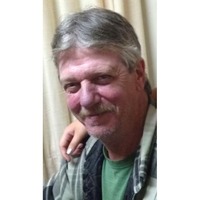 Jack owned and operated Jack Waddell Drywall for many years.

Jack enjoyed fishing, being on his boat, hunting and was an avid Cubs and Bears fan.  Most of all, he loved spending time with his family.

He is preceded in death by two daughters Felicia and Jacqueline.