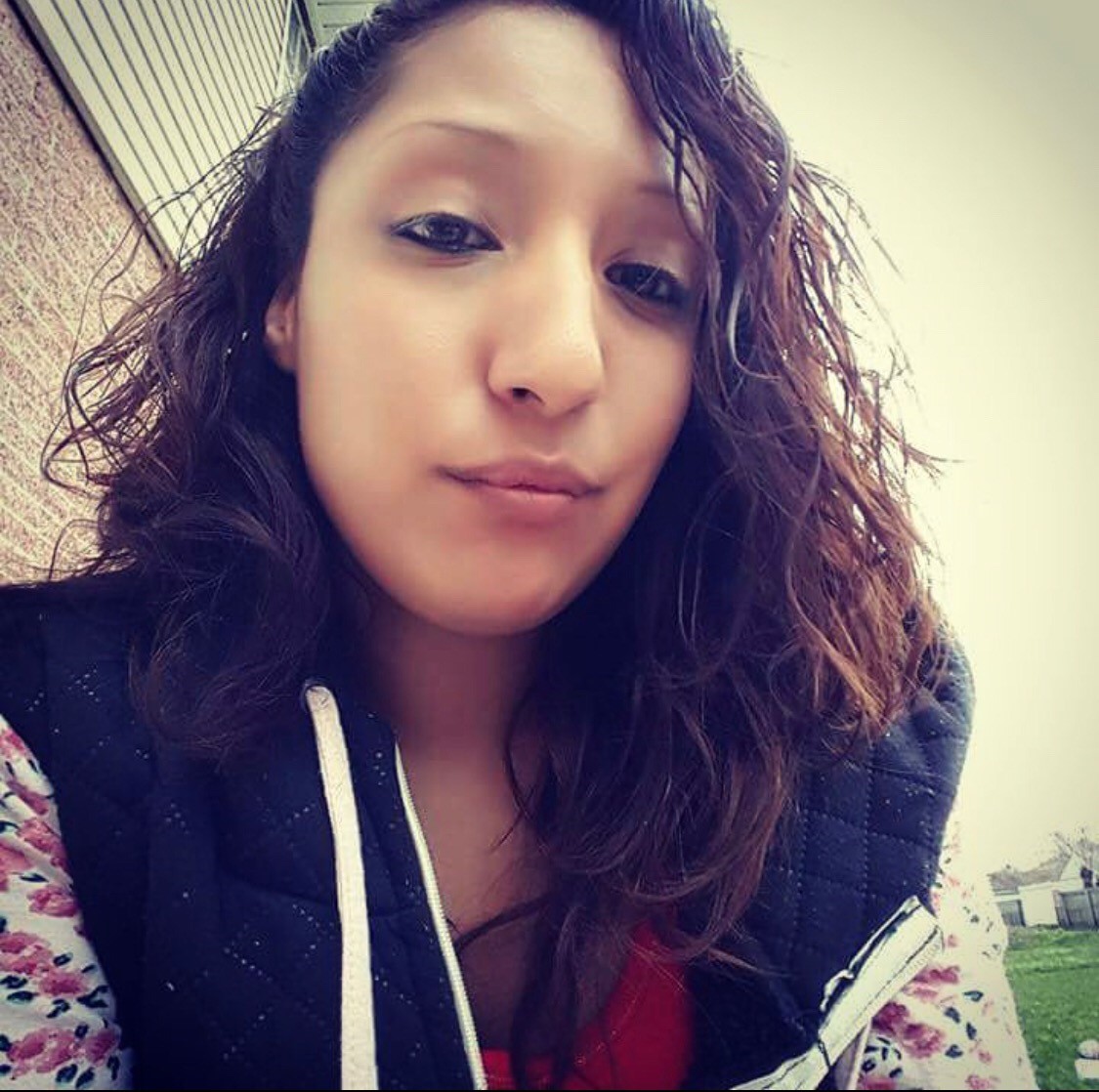 Isabel Nava, age 36, of Kenosha went to be with her Heavenly Father on July 21st, 2022. Isabel was born in Kenosha, WI on August 20th, 1985 to Mary J Perez (Garcia) and Jose “Luis” Nava. Isabel was educated in the schools of Kenosha. She was employed at her favorite shopping place, Amazon. She enjoyed shopping, reading, listening to music, and dancing. Isabel lived her life to the fullest. Her pride and joy were her children.

Isabel was a beautiful soul to us. Although she was battling depression during her time spent at Foot Prints she was a positive influence to others. Isabel gave others hope and encouragement in ways she couldn’t give herself. She was a very forgiving person. During her three months in recovery, she was able to deepen her relationship with her children. Even though she lost her battle, she was still positive and hopeful of her future and her road to recovery.

She is survived by, three children, Isaiah Williams-Nava, Irilysa Williams and Naitalia Williams. Her beloved Mother Mary (Julio) Perez and Fr. Jerry Hessel who was like her second father who guided her through life, he was her “My Father”. Her Dad Luis Nava. Her siblings; Sam Jimenez, Isamar (James) Muhammad, Yasmin “Isaura” Perez, Miguel Nava, Rose Nava and Mariana Nava. Isabel has six nieces and two nephews. She has many aunts, uncles, cousins and friends who throughout her life became family.

A Mass of Christian Burial for Isabel will be held at 11:00 A.M. on Thursday, July 28th, 2022 at St. Mark the Evangelist Catholic Church (7117 – 14th Avenue). A visitation will be at the church on Thursday from 9:30 A.M. until the time of Mass. In lieu of flowers, memorials to her three children would be appreciated.