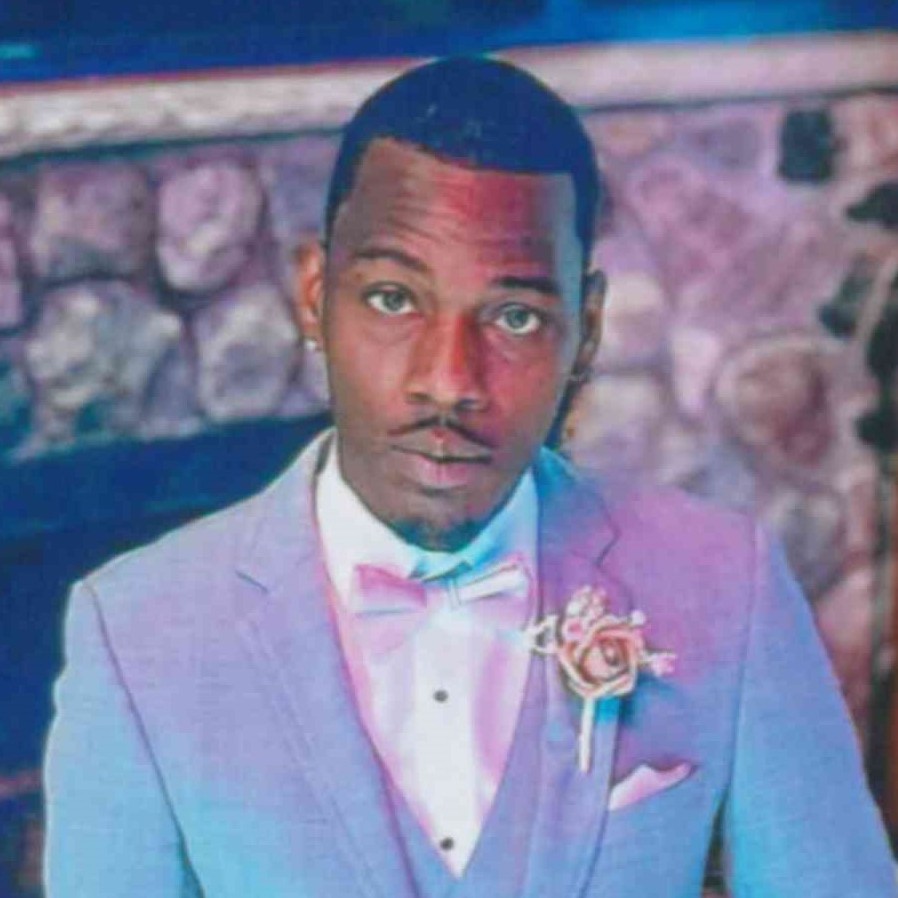 Houston Oliver Jr. AKA H-Town of Kenosha was lost to gun violence on September 18th, 2022. Houston was an angel in disguise, blessing everyone in his path, his aura was magnetic, attracting people from all walks of life. He spent his time being a great father to his precious 3-year-old son Houston Oliver Jr. 3rd. Houston loved and admired his father Houston Sr. 1st, Whom he mirrored and confided in. He was a great family man providing for his mother and siblings, being the inspiration we all needed in our close nit family. Houston had many friends and accepted everybody. He was a hood scholar, wise beyond his years, counseling everyone who came into his life. Houston was an entertainer, blessing us with his music and many other talents. He was the golden child of Kenosha and Houston foundation was built on his honor, loyalty, respect, and being humble. Houston was a living legend, a boss through his birth right, his presence on earth will always be admirable and unforgettable. Job well done Houston H-Town Oliver. The family of Houston would like to thank all the family and friends for their prayers and condolences.