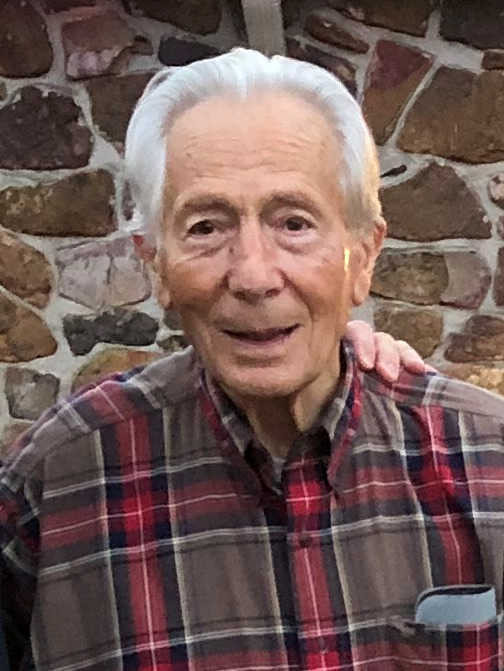 Born in Pokrent, Germany, on March 16, 1933, he was the son of Adam and Eufursina Fallak. He came to the United States in 1953. He served in the US Army with the 802nd Engineering Aviation Battalion (EAB) – Company B and was honorably discharged in February 1956.

Helmut was also a Civil Defense volunteer for many years providing security for many events like the Kenosha fireworks. It was an important job; he even carried a gun.

In 1957, Helmut and Renate Bill were united in marriage at Friedens Evangelical Lutheran Church. She preceded him in death on March 4, 2020.

Helmut worked as a steamfitter for Kaelber Heating and Cooling for 41 years, retiring in 1995.

He was a member of the Bethany Evangelical Lutheran Church. He lived in Fairfield Bay, Arkansas and in his Golden Years enjoyed landscaping (building amazing rock and flower gardens), attending Silver Sneakers, playing Bingo and chatting with his neighbors.

He was preceded in death by seven siblings.

Visitation will be held on Monday, January 10th, at Proko Funeral Home from 9:00 a.m. until the time of service at 11:00 a.m. Interment will take place at Southern Wisconsin Veterans Memorial Cemetery at a later date with full military honors.