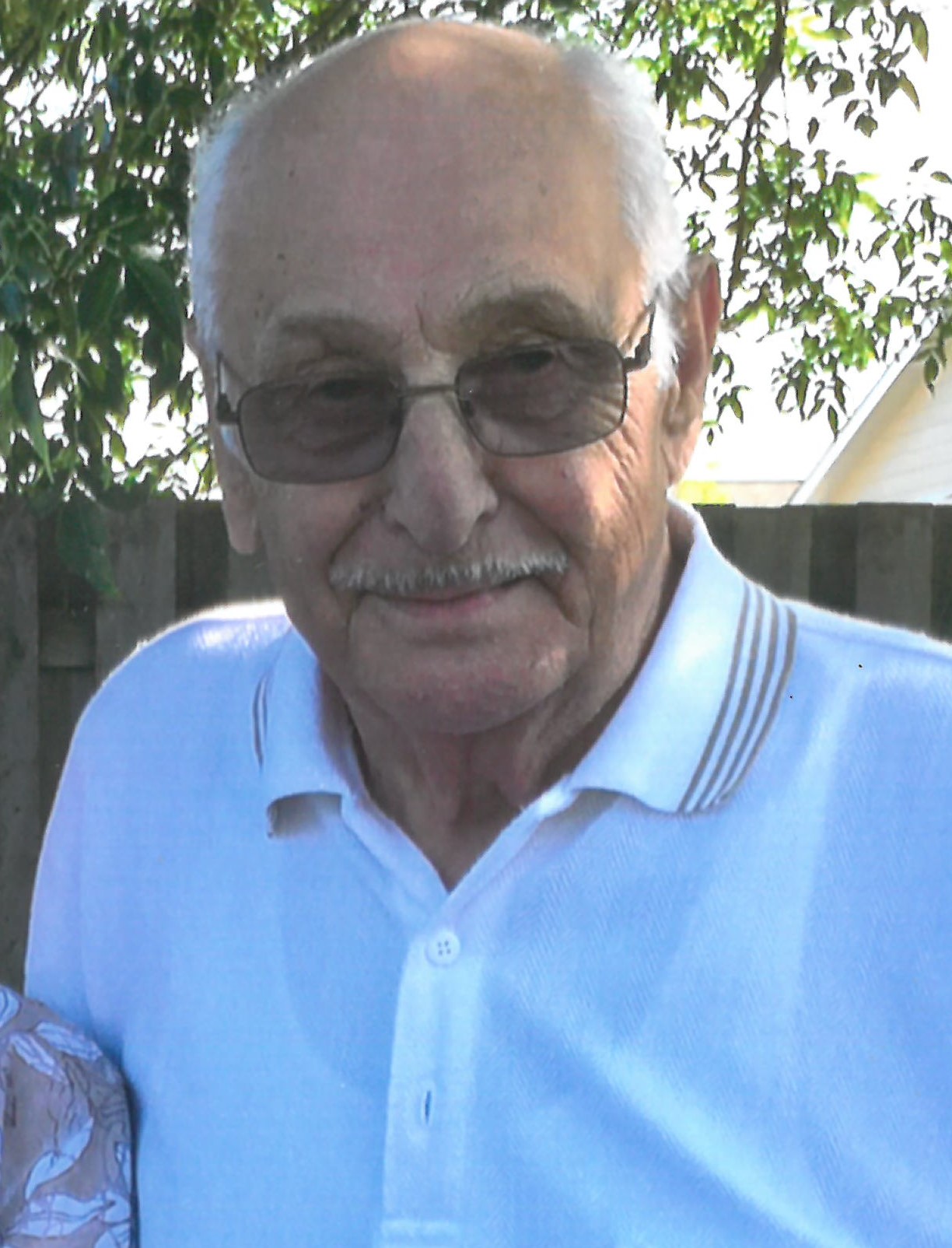 Harry Bindelli, age 90, passed away on Tuesday, August 17, 2021 at Aurora Medical Center in Kenosha surrounded by his loving family.

He was united in marriage to Frances DelConte on May 3, 1952 at St. Anthony’s Catholic Church in Kenosha. In 1996 he and his wife, Frances, moved to Trempealeau, WI where they resided for many years. While living there he enjoyed golfing, playing cards, and cocktail hour with his many friends. He had a passion for fishing and being out on the water. They enjoyed taking many trips to Italy to visit family and also time in Florida to stay warm.

Harry and his brother Dante joined their father Peter Bindelli, founder of Bindelli Construction Company, in 1951. He worked along-side his brother as co-owner of the company until he retired at the age of 65.

Harry belonged to the Tri-County Construction Association Inc. and the Kenosha Area Chamber of Commerce. He was also on the Pension Board of Labor’s Local #237 and on the Board of Trustees of the Kenosha Building and Construction Trades Welfare Fund.

A Mass of Christian Burial will be celebrated at 10:00 a.m. at Our Lady of the Holy Rosary Catholic Church 2224 45th Street.