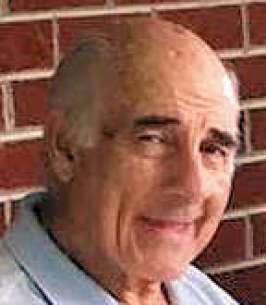 He was born on June 30, 1940, in Kenosha, WI and was the son of the late Jasper and Theresa (Bisciglia) LoCicero. Guy attended local public schools, including McKinley Junior High School. He was a 1958 graduate of Mary D. Bradford High School.

While living in Kenosha, he was employed from 1969-1980 as a route driver for Pepsi-Cola Co. From 1980-2002 he was employed as a bus driver by the City of Kenosha Transit Dept., retiring in 2002. He was a member of Amalgamated Transit Union (ATU) Local #998. For over 50 years he was a First-Degree Honorary Life Member of Knights of Columbus Council #973 in Kenosha.

In addition to his parents, Guy was preceded in death by one grandson, Jonathan Martin; and one brother-in-law, the Rev. Jan M. Kieliszewski.

Visitation for Guy will be held on Sunday, October 30th, 2022, at Proko Funeral Home, from 4:00 to 6:00 p.m. with a memorial service following for family and friends. Private burial will be at St. George Cemetery in Kenosha.

The family has entrusted the Proko Funeral Home with the funeral arrangements.